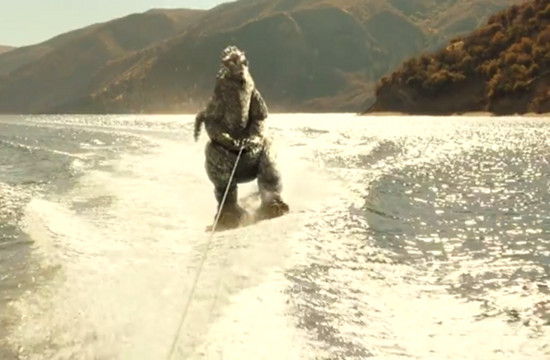 During ABC’s broadcast of The Academy Awards, Snickers will unveil the latest commercial in its successful and ongoing “You’re Not You When You’re Hungry” campaign.

The campaign, which has featured the likes of Betty White, Robin Williams, Aretha Franklin, Joe Pesci and more, appropriately brings a movie touch to this latest commercial execution, featuring Godzilla in a way viewers have never seen the character before.