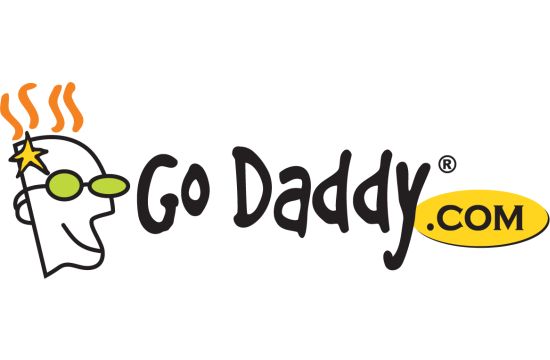 For a 10th year-in-a-row, GoDaddy is in the Super Bowl commercial line-up.  The Web's largest platform for small businesses has purchased two thirty-second spots, one in each half of the game to be broadcast on FOX February 2. At least one of the two spots will feature Danica Patrick, who has already been in more Super Bowl commercials than any other celebrity.

Creative details and storylines are not yet being revealed, however, GoDaddy is confirming what won't be in the new commercials -- risqué innuendo. GoDaddy's marketing has evolved with the company's overall transformation under new CEO Blake Irving, who is committed to maintaining GoDaddy's edge, but in a way that speaks inclusively to the customer base and demonstrates the value the company provides to small businesses and entrepreneurs. "The Super Bowl ad strategy allows us to have fun and be edgy, and demonstrate how we help the little guy kick ass," Irving said. "2014 marks a new era for GoDaddy Super Bowl commercials."

The new Super Bowl spots are being produced by Deutsch New York, the same agency that helped GoDaddy re-launch its brand last September with the "It's Go Time" campaign featuring Jean-Claude Van Damme as the "kick ass" inspiration inside every small business owner.

The new approach comes after months of extensive research, customer segmentation analysis, customer surveys and employee input from every corner of the company.  GoDaddy's dramatic shift is about much more than advertising. Since taking over as CEO in January, Irving has reshaped GoDaddy through strategic technology hires, acquisitions and product improvements all aimed at helping small business owners and entrepreneurs leverage the power of the Internet.

One Spot to Feature Danica Patrick

As a woman thriving in a male-dominated sport, Danica Patrick is an inspiration for many women and very much a part of the evolving GoDaddy brand. She's been a GoDaddy spokesperson for nearly seven years, well before making history as a race car driver in both IndyCar and NASCAR. "I love what's going on at GoDaddy. Since our last Super Bowl, I've been to the new Silicon Valley office and talked with customers who are genuinely grateful for how GoDaddy helps them grow their businesses online. GoDaddy is for the go getter, the 'little guy' looking to compete with the 'big guys' and I love that," Danica said.

GoDaddy employs more than 4,000 people and opened new offices this year in technology hubs like the Bay Area and the Seattle area. The company serves 12 million paying customers from all over the world, most of whom are very small business owners. People running their own business have a special appreciation for GoDaddy's brand of personalized telephone support, which routinely earns Net Promoter Scores on par, or better, than Nordstrom, Zappos, Apple and Amazon.

"Hitting the decade mark with our Super Bowl advertising is a milestone worth celebrating, it's a new beginning and we're celebrating the go getter," said GoDaddy Chief Marketing Officer Barb Rechterman. "We're back where we started, on Fox, where our first commercial aired in '05. It was actually our first TV ad of any kind. It spoofed the infamous wardrobe malfunction and drove a whole lot of media attention, which was great for a young company starting out. Now, we've matured. We've evolved. Our new brand of Super Bowl commercials will make it crystal clear what we do and who we stand for. We may be changing our approach, but as we've always said, we don't care what the critics think. We are all about our customers."