Franck Lambertz, Eric Lemains and Jean-Clement Soret discuss working with BETC and Traktor on the joyful campaign for the toy brand 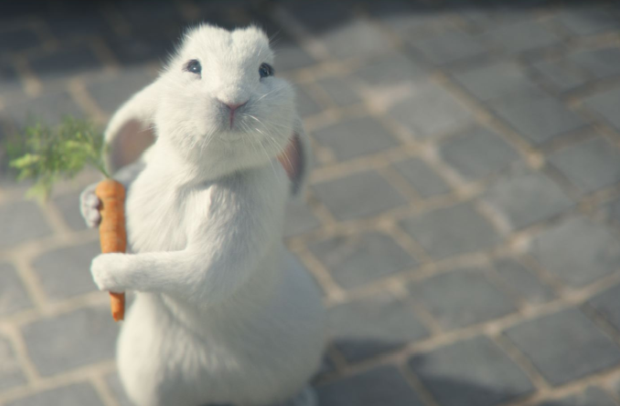 Technicolor’s Mikros MPC partnered with BETC, Stink and TRAKTOR to create LEGO’s new ‘Rebuild The World’ campaign and fans are taking note. The campaign, which depicts the adventures of an obstinate hunter and a playful white rabbit, has captured fan’s imagination and within the first week has already garnered just shy of 4 million views on YouTube.

Early in production, Mikros MPC was tapped to help define the look and feel, create CG characters and build out the environment for the campaign. Franck Lambertz, creative director & VFX supervisor at Mikros MPC, says: “This project brings together several fields of our expertise: character design and animation, environment, compositing which, à la TRAKTOR, are full of life, fun, and colourful. The challenge was to convey all the references to the LEGO brand in a semi-realistic world. As such, all the components had to be photoreal but a bit strange.”

One of the key elements of the campaign was how to direct the rabbit and other characters so that their emotions and personalities supported the overall story and its fast rhythm. Augustin Paliard, animator at Mikros MPC, comments: “On this movie, the animation work has been dictated by three elements: storytelling, movements and rhythm. We had to always keep these in mind so the right intent was conveyed in every sequence.” The team worked to humanize the rabbit through styling of the fur to meet a high level of realism – notable in the chasing scenes.

Another aspect, creating the environment, required extensive matte painting, compositing and the creation and addition of many CG elements such as the white rabbit, aerial chase, flames and a rotating head. Eric Lemains, Mikros MPC compositor, says: “The key technical challenge on the compositing was to blend the surrealist universe of LEGO, where we have flat colours and smooth textures, into a real world. There was a right balance to find so that viewers would still relate to a realistic environment.”

For the final element, colour grading, Jean-Clement Soret, global creative director of colour grading at MPC, was tapped to achieve the correct balance between the surreal and realism and the LEGO brand visual identity. His work was instrumental in making the short film vibrant without being too saturated so that it kept a realistic render. Jean-Clement says: “The initial brief from Traktor was to maintain the overall colour richness of the images and bring up or down saturations of individual colours to build a coherent and realistic palette. We built colour settings for the visual effects team to visualise a close to final result, worked close to the VFX team all the way and finalised the fine details once post was completed, including finessing the integration of all various composited elements, some shots are 90% live action some are 100% CG all needed to be wrapped in a unique colour space” 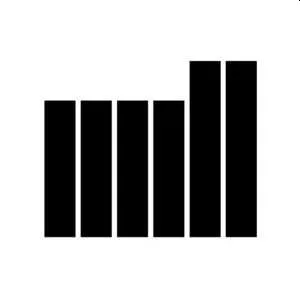 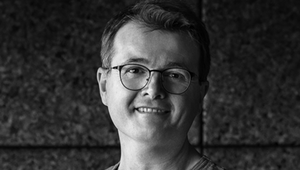 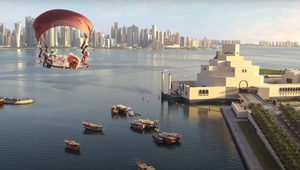 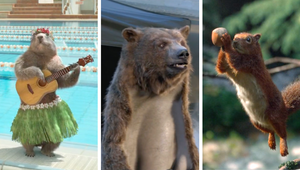 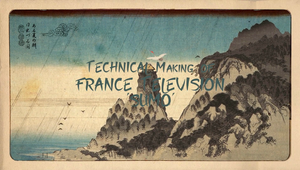 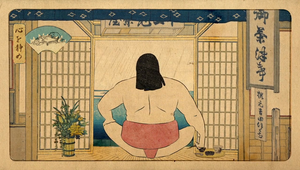 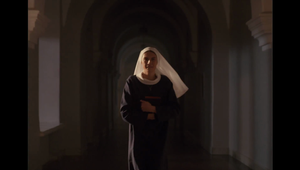 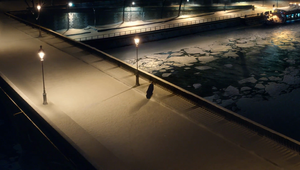