The trailer premiered during The Game Awards 2021 to much fanfare 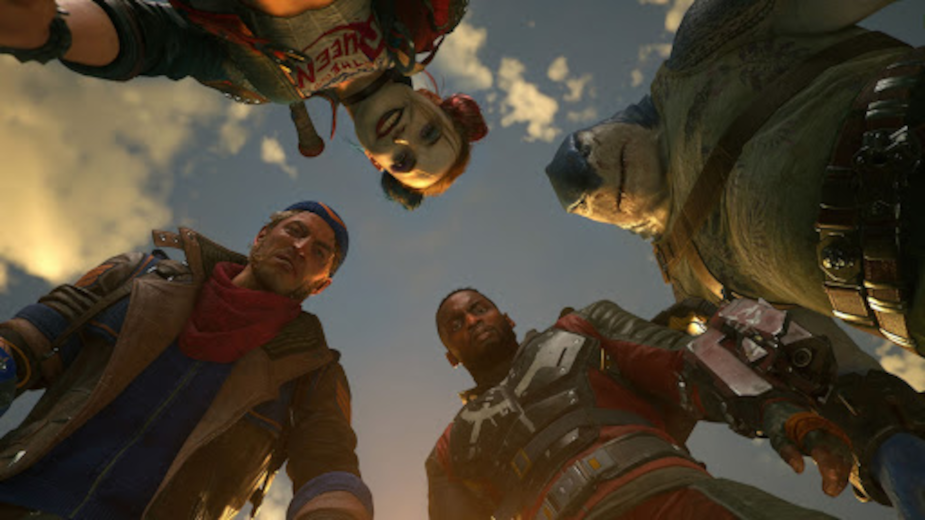 Task Force X has a target: Kill the Flash or die trying. Agency gnet and DC speed toward the impossible in the high-octane gameplay reveal trailer for 'Suicide Squad: Kill The Justice League', the latest DC title developed by Rocksteady Studios and published by Warner Bros. Interactive Entertainment. The game is slated to release in 2022 on ​​Microsoft Windows, PlayStation 5 and Xbox Series X/S. The trailer premiered during The Game Awards 2021 to much fanfare.

Discover the origins of Amanda Waller's infamous Task Force X (a.k.a. the Suicide Squad) as Harley Quinn, Deadshot, Captain Boomerang and King Shark begrudgingly embark on their mission to take down the World's Greatest DC Super Heroes, The Justice League. Featuring an original narrative set within an expansive open-world city of Metropolis, Suicide Squad: Kill the Justice League puts the four DC Super-Villains on a collision course with an invading alien force and DC Super Heroes who are now laser-focused on destroying the city they once vowed to protect. All the while, the Suicide Squad must be mindful of the lethal explosives implanted in their heads that could go off at the first sign of defiance. 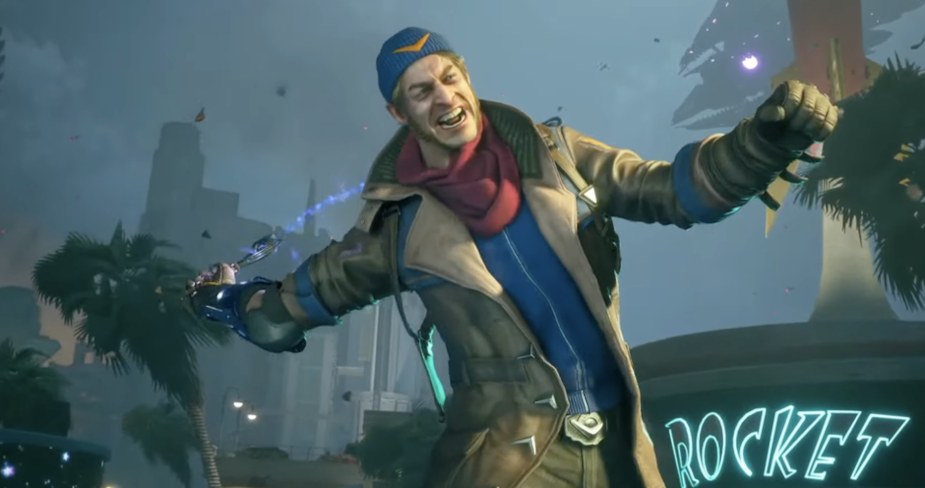