WaterAid film from Indy8 and Now 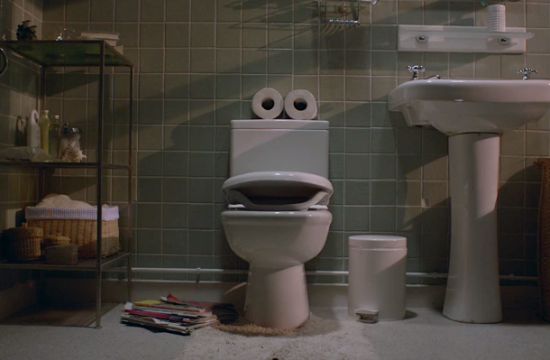 It’s 2013 and yet 2,000 kids a day die from lack of sanitation. WaterAid have a mission to bring clean water and sanitation to everyone, everywhere by 2030. It's a cool mission and it's do-able – if we all do our bit.

To illustrate this point, Indy8 and Now have created a film about a singing toilet.

Written by John Townshend at NOW and directed by Gary Freedman of the Glue Society, it was produced by Indy8 (Independent Film's content division).

The puppeteers are from puppeteering specialists, Artem. And the song, Say Thanks To Your Loo, was composed, performed by Toby Shain and Sam McNeill, and produced by Anton@Trailer Media.

Shain and McNeill have been writing and performing together for 20 years. Growing up in Sydney, they've shared the stage with Opera Australia, performed at the Olympic opening ceremony in 2000, toured throughout the UK and performed at several major Australian Music festivals. Their work together now includes major global ad campaigns and their original band Dream Delay have been dubbed 'one to watch' over the next 12 months.

WaterAid have helped 19 million people globally and are the world's leader in installing wells/pipes and training. So if you like the film, please pass it around and spread the cause.