Alan Walker chose a.ka. Media and the UAE to help him create stunning tune, set to be 2021’s summer soundtrack 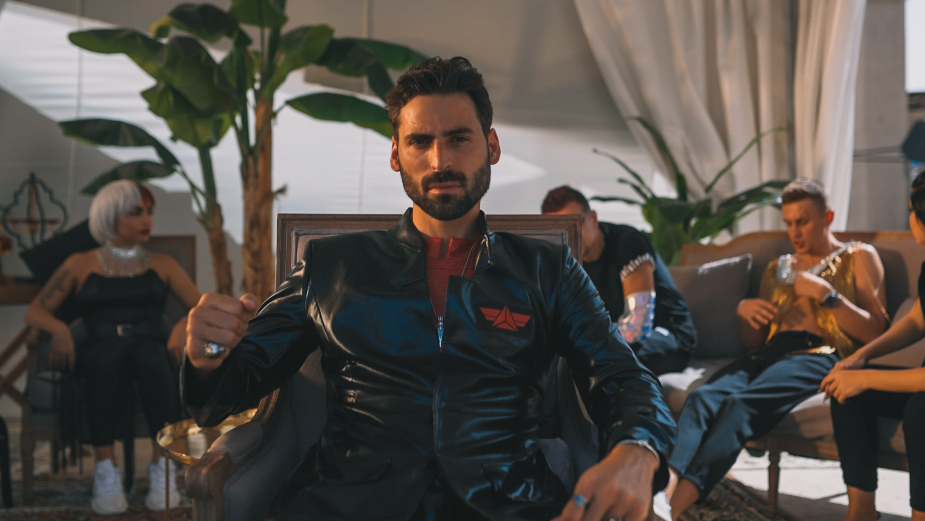 Dubai-based a.k.a. Media was called upon for its expertise in working with a number of global music stars on their videos; along with its knowledge of UAE locations and sourcing technical equipment.

CEO of a.ka. Media and revered producer, Yasser Obeid says: “This stunning music video is a story that has been evolving over the last couple of videos, part of Alan Walker’s world. This one is a ‘MadMax’ style film. Fundamentally, it describes a fight between good and evil, taking the form of a car race through the stunning desert scenery of Dubai and Ras Al Khaimah.

“The video took us two weeks to plan, and was filmed over three intense days. From scouting locations, ensuring the crew and cast’s health and safety, and getting hold of some world-class equipment to enable the technical shoots, me and the team worked tirelessly on the project.”

Multiple award-winning Walker is just 23, but has made a huge impact with his musical career, with millions of online views and downloads, and supporting acts like Rihanna and Justin Bieber. He’s worked with the likes of Miley Cyrus, A$AP Rocky, Sia, Coldplay, Avicii and Hans Zimmer.

The future bass and house artist took to Dubai's deserts to film his stunning new official music video to accompany his latest track, and the striking end result – now available on YouTube – has already received more than 4.1m views, just 72 hours after release to the popular streaming channel.

Alan – who’s videos are as popular as his upbeat dance music – chose the UAE to film his epic video for its infrastructure, ease of finding a variety of locations and the talent pool. 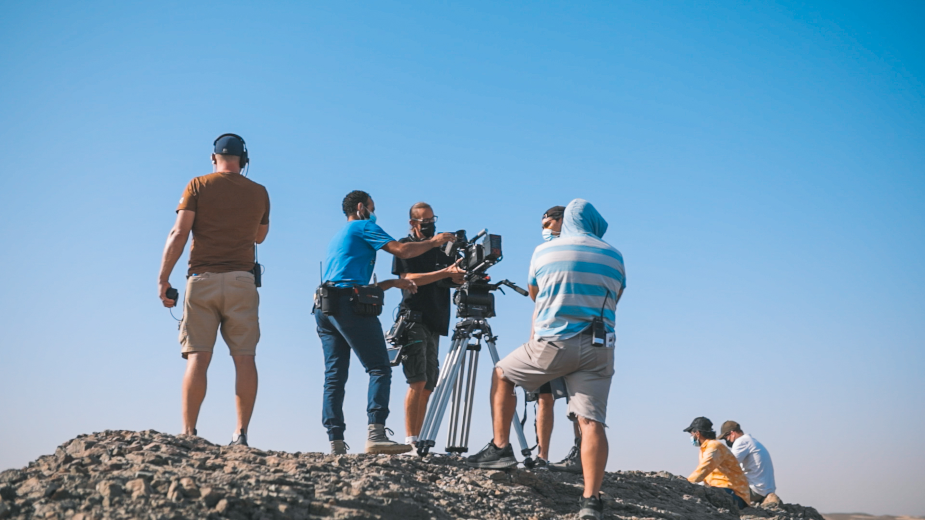 Yasser adds: “The talent involved was incredible. A young, energetic crew – Alan is just 23, we worked with 24-year-old director, Mad Nesset, a very talented person. Director of photography was Dubai-based Mark Hobson, a.k.a. Mark Hobz. There was such a buzz with all the talent on set, it was a pleasure to work on.”

Alan himself explains the inspiration for his track, which takes a very familiar chorus and mixes into the fresh summer tune: “Eurotrance and techno were popular when I was a kid, so it really reminds me of my earliest musical inspirations. We had a blast incorporating the iconic ‘Scatman’ chorus into ‘Sweet Dreams,’ and we’re really happy with how the track turned out.”

The video, while having some futuristic technology involved – a common theme in Walker’s work – was also influenced by Roman gladiatorial matches, and includes some powerful visual effects and an iconic arena movie set.

Utilising a specialised Russian Arm for capturing the driving race action, Yasser and his team employed actors based in Dubai. The custom-built cars are not road-legal, so had to be delivered to the site on recovery trucks. Yasser also revealed that the yellow Camaro had to be worked on day and night to get it ready for the shoot.

“This was a beautiful, creative, talented team to work with. They enjoyed filming with us so much, they are hoping to come back to film more videos soon,” concludes the director and producer. 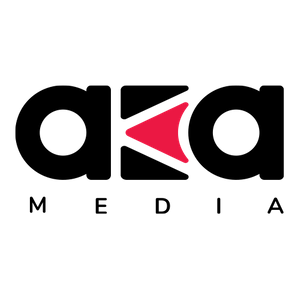 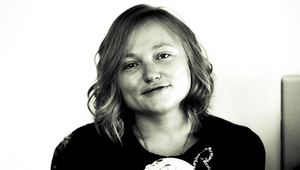 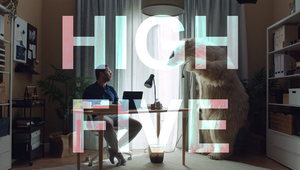 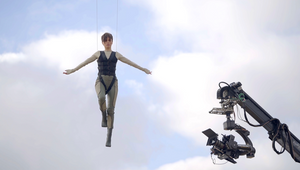 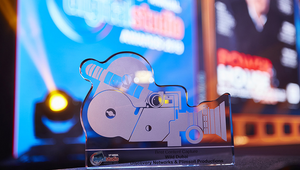 a.k.a. Media Marks Continuing Success After Being Shortlisted in Three Digital Studio Awards 2021
View all News 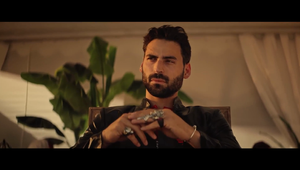 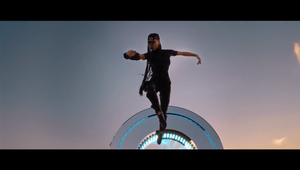 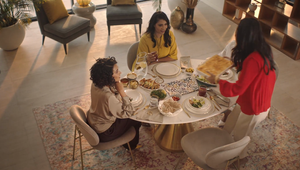 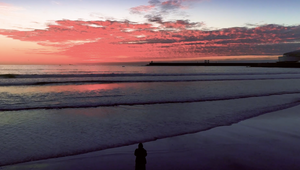