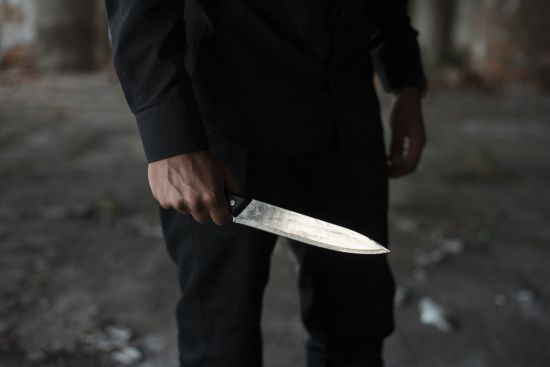 The award winning creative team at Global, the Media & Entertainment group, have produced a series of adverts to educate young people about the dangers of carrying a knife.

The series of ads recorded in 3D sound create an immersive experience for the listener, placing them in the scene of a knife crime incident.

With public concern increasing in line with the growth of knife related incidents, police are under extreme pressure to tackle the problem. It’s reported that young people under 25 are most at risk of becoming involved with knife crime.

The team led by Global’s creative director, Jo McCrostie, worked closely with Simon Forster, regional creative director at Global Birmingham and police and paramedics to deliver ads which capture the attention of young people. After visiting schools and learning about how knife crime escalates, the team produced five different ads.

The 3D ads consist of five scenarios – beginning with a stabbing incident as it happened, to paramedics at the scene, the subject being held in custody, a distressing phone call home and finally sentencing in court. Each advert contains the message 'Life or Knife – The choice is yours' which aims to highlight the consequences of carrying a knife.

Targeted at under 25s, the ads were delivered in 3D sound across Global’s radio stations via DAX, Global’s digital audio advertising platform. 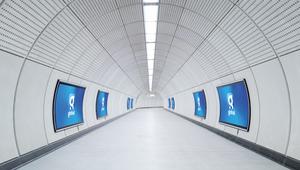 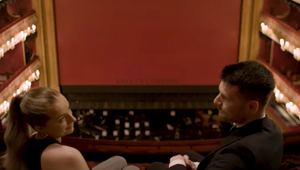 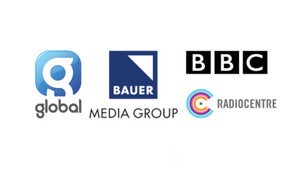 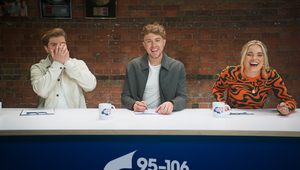 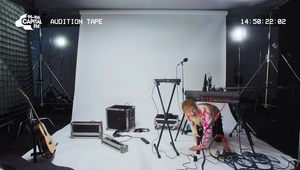