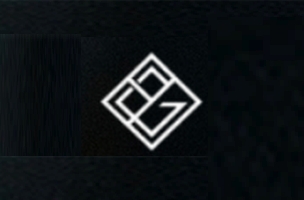 The global award program that touts itself as the ‘Tour de France of advertising’ runs over 8 months, with 8 different judges issuing eight different briefs. Points are accumulated by teams of up to two people across each round.

“We started Young Glory in 2011 to put the focus back on talent that has what it takes to deliver day-in day-out in this industry,” said co-founder Brendan Graham. “Anyone can have a one hit wonder idea, but today’s industry needs creatives who can consistently deliver, no matter the brief or channel. Young Glory is all about recognising that ability. There’s no excuses.”

Last season was Young Glory’s strongest yet, with over 1,400 entries submitted across the eight rounds.

This season’s Round 1 brief by Marcus Rebeschini (CCO of Y&R in Asia)   challenge participants to get people across the world to close the tap when they are brushing their teeth in the morning and night.