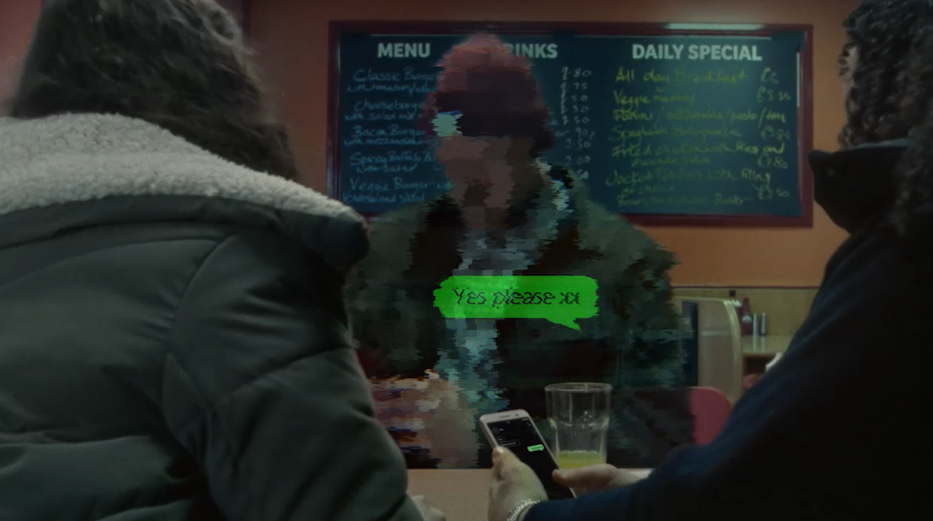 Sweetshop’s Nicolas Jack Davies is behind an arresting new film for a coalition of charities, which aims to raise awareness of End-to-End Encryption, and the impact it could have on children’s safety, if social media companies put it in place without the right safeguards.

Aimed at parents and care givers the film ‘Uninvited’ shows how child sex abusers use social media platforms to reach and exploit children through a series of digital glitches.

The film is a chilling warning that without proper safeguards, plans to roll out end-to-end encryption by some social media companies would intentionally blind them to child sex abuse happening on their platforms. This would have a disastrous impact on public safety by preventing illegal activity from being detected and investigated by law enforcement. Ultimately it would lead to millions of reports of child sexual abuse being lost every year.

The film is part of the ’No Place to Hide Campaign’, led by a coalition of children’s charities and survivors. It calls on parents to ask social media companies to work with charities to protect every child online and our privacy, by visiting the website www.noplacetohide.org.uk and supporting a letter written to Mark Zuckerberg, from child sex abuse survivor, Rhiannon-Faye McDonald

The dark, suspenseful film is set in an everyday domestic world that we can all relate to. Whether it’s the teenage girls in the cafe, the Dad taking his kid to the play park, or the selfie-taking daughter wrangling with her mum at bedtime – anyone can be affected by child sex abuse online.

Nicolas Jack Davies, director at Sweetshop said: “This is brilliantly powerful creative about such an alarming, yet important subject as E2EE on social networks. As a dad, I feel the importance of this message deeply, this threat haunts modern parents. And making work that has societal impact matters to me hugely as a filmmaker.” 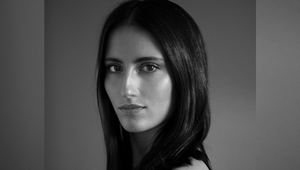 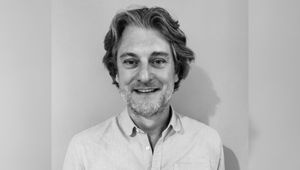