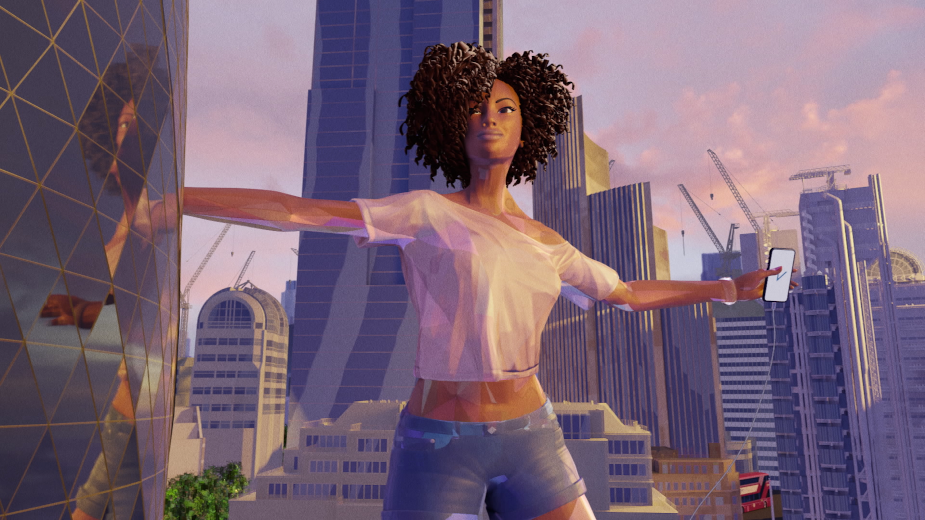 Following the completion of its merger with Kapten, FREE NOW has become Europe’s No.1 taxi app - and the first ride-hailing service in London to bring black cabs and private hire vehicles together on one app.

To support its launch, Recipe has developed and created a ‘very large’ launch TV campaign, featuring a 50-foot woman skating through the streets of London – black cab on one foot, private hire vehicle on the other.

Matt Waller, creative director at Recipe said: “With both black cabs and private hire vehicles now at your fingertips, what better way to evoke the freedom and control this brings, than through a 50-foot woman, gliding effortlessly and gloriously through London. It is, quite literally, a big, distinctive asset for the FREE NOW brand.”

The animation was developed and directed by Seed Animation Studio, through directors Neil Kidney and Morgan Powell.

The TV ad launches on Friday 4th September and will be supported by radio, OOH and digital – also created and produced by Recipe. The campaign has been focused initially on London as FREE NOW aims to increase awareness in the Capital. Planning and buying is handled by 7Stars.

The campaign will also be supported by the UK’s first drive through wedding in central London this September, for couples who have had their weddings postponed due to Covid-19. This brand activation has been developed by W Communications.

Graeme Barnes, UK marketing director at FREE NOW, said "We are so proud to be the first operator to bring black cabs and private hire vehicles together on one app – and in doing so, give people more convenience and more choice. Our 50ft hero is a brilliant metaphor for this so we’re incredibly excited to launch her onto screens, and to bring a small moment of joy and levity in these strange times."

This is the first campaign Recipe has developed since winning the creative business for FREE NOW in May, following a competitive ‘lockdown pitch’ against Rothco and Grey.

video
FREE NOW 'However You Roll' 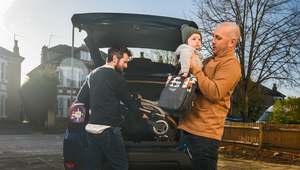 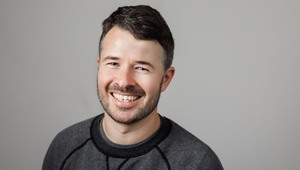 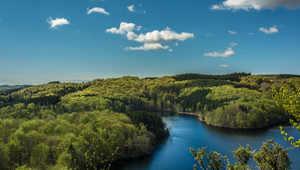 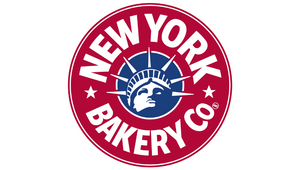 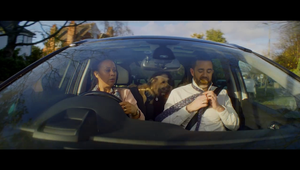