Glassworks & Stylewar Create an Armchair Like No Other for Experian

The Red Brick Road & Smuggler take an armchair for a spin 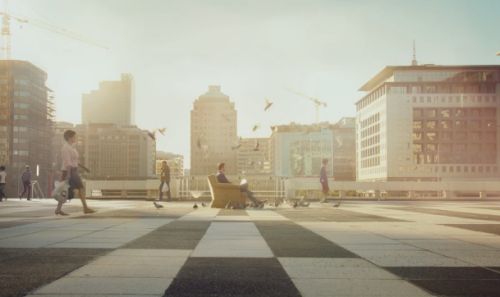 Well, such a world exists. Such an armchair exists.

Glassworks London continues its long-standing partnership with Smuggler directors Stylewar in this commercial for Experian. And we’re the first to admit that there’s no post-production trickery at work. They built this bad boy for real.

Indeed, the great thing about this spot is how much they captured in camera. The majority of post work needed was “invisible”: rig removal, re-timing, polishing, and beauty.

The spot succeeds on its simplicity and fun. But, with so many different scenarios, maintaining simplicity and fun is a fine balancing act. Stylewar worked with colourist Matt Hare on this lovely grade that brings the whole thing together into one narrative, adding to the summery story.