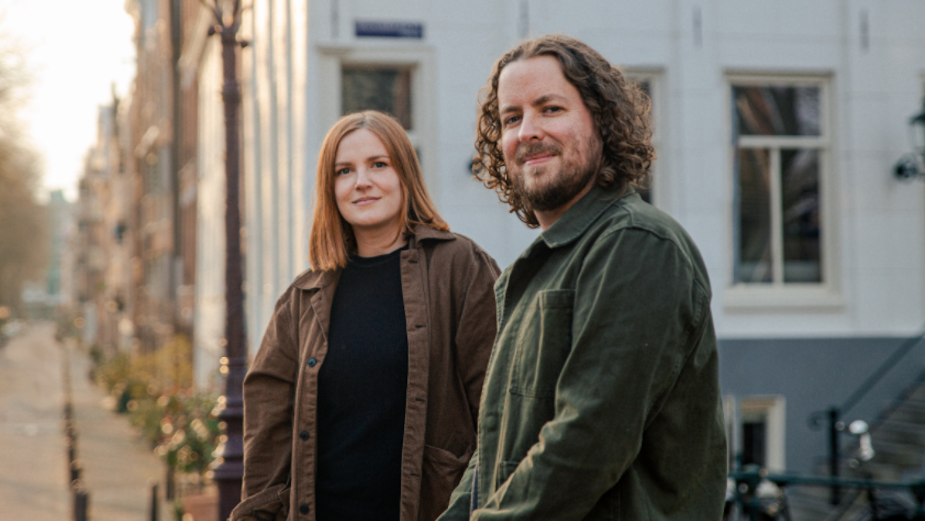 Glassworks has announced the promotion of two leaders from the production team in Amsterdam, Belén Palos has been named head of production alongside Chris Kiser in the role of chief operating officer. The duo have been instrumental in a wide range of projects and various aspects of the company’s success in recent years and move into their new roles following a busy 2020 and fresh off of Glassworks’ exciting rebrand launch to start 2021.

Belén brings a wealth of experience and insight to her new role having previously served as senior VFX producer in both Glassworks Barcelona and Amsterdam branches dating back to 2015. She has produced large advertising campaigns, animated sequences for feature films, music videos and immersive content for brands and studios worldwide. Consistently praised by creative partners and teammates as a trusted ally and compassionate project leader, Belén immediately elevates the productivity and prowess of the Amsterdam studio.

Having joined Glassworks in 2018 as executive producer and new business director, Chris' shift into the role of COO is a natural evolution. In the time since joining the company after relocating from New York, he has worked to grow business within the Amsterdam office and expand the Glassworks Creative Studio full-service production offering while bolstering relationships with agency and production partners worldwide. With a foundation of hands-on producing and a global perspective of the industry, Chris will remain active in Glassworks’ creative efforts while mapping out the strategic growth opportunities for the well-respected international studio across Amsterdam, London and Barcelona.

The current global situation and its impact on an already competitive industry are not lost on the newly appointed Amsterdam leadership. Glassworks successfully adapted to the remote workflows required to keep clients and staff safe while continuously delivering award-winning VFX content. A legacy of problem-solving and creative collaboration inherent to the Glassworks brand are attributes Palos and Kiser describe as vital to the new way of working.

Chris says: “Glassworks was built on a foundation of innovation and artistry. We take great pride in combining the right talent for each opportunity presented to us and strive to foster creativity while balancing individual needs and goals. I am consistently inspired by the dedication and tenacity of our team and look forward to supporting their work while meeting the evolving needs of our clients. Having Belén on board as our HOP gives us an extra boost to face these new challenges and I’m excited to start this next chapter together.”

Belén adds: “I love working alongside the beautiful and brilliant team at Glassworks, and the fact that creativity and excellence are, year after year, the motor that keeps them going. But I especially enjoy the work in our production team —I love our producers and coordinator, and I’m most proud of the work they put forward every day. I hope that in this new role I’ll be able to assist them and provide the necessary tools so they can make the most out of their talent. And I thank Chris for his previous work in the department, and know that in his new role he’ll lead with confidence and vision.” 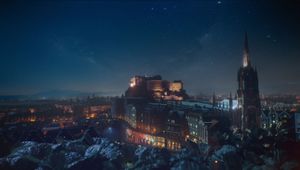