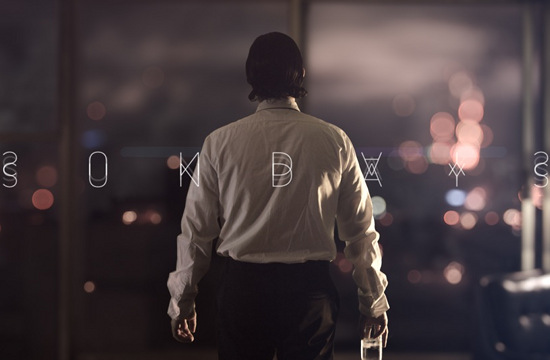 The Glassworks 3D department are collaborating with Dutch production company PostPanic on their Sci-Fi film Sundays.

A while ago, PostPanic approached Glassworks about an “intelligent Sci-Fi” film they were working on. Sundays, directed by Mischa Rozema, was a visual treat that “promises to challenge the viewer with philosophical questions about the future of humanity”.

Shot in Mexico City, the culminating part is fully CG and that is where Glassworks are helping out. Markus Lauterbach, a senior 3D artist at Glassworks, and his team are creating assets, environments, and animating the action for this sequence filled with futuristic vehicles, mech and strange landscapes. The project has even involved sneaking around in coalmines to collect the perfect reference material.

Markus says, “I have always been a fan of PostPanic’s work and became very excited about the film when I say Mischa’s concept art and designs. It’s great to be involved and experience the adaption of workflow from commercials to film and I look forward to sharing out contribution with you later this year”.

You can have a sneak preview of 'Sundays' below.