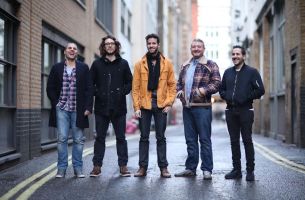 With the New Year in full swing Glassworks London is pleased to welcome another four new faces to the line up.

Junior Compositor Tiago Barbosa, who hails originally from Portugal but grew up in Paris, joins the 2D team.

As a freelancer both in Glassworks London and Amsterdam in 2015, Alex Pattinson has already impressed clients with his confident and measured approach. Having worked in both Commercials and Film since leaving high school, his biggest job to date was as part of the VFX team on Baz Luhrmann’s The Great Gatsby, and he is keen to further his commercial repertoire with meaty Glassworks projects.

Duncan ‘Cookie’ Cook is a very familiar face to all of the Glassworks family. Having previously worked for Glassworks for 7 years as Head of MCR, for the last 3 years Cookie was working as a skilled electrician. But the call to return was too great, and he now joins as a Producer.

Not technically a new face, Jack Wood also joins the production team after working as a runner. Jack’s enthusiasm for learning the ropes of a busy production team has already seen him being involved in jobs for the British Animation Awards, and a major upcoming project with Glassworks' Creative Director of 3D Jordi Bares.

Head of Production Paul Schleicher writes: “With the new additions to the production and 2D departments we have added enthusiasm, technical and management expertise, a great bunch of personalities as well as maintaining our quotas of Duncans.” 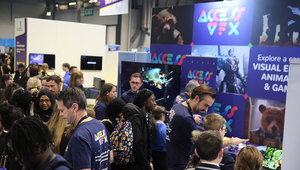 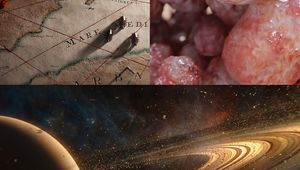 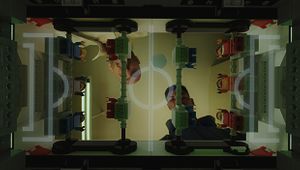 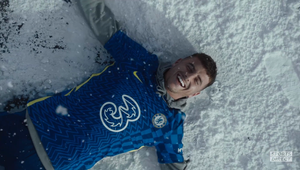 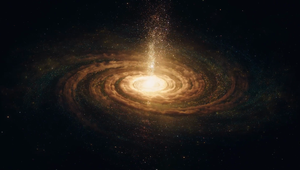