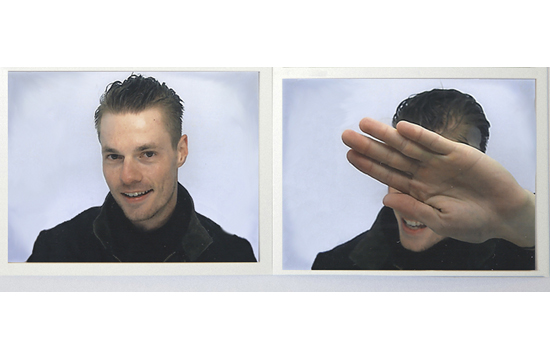 Glassworks has responded to increasing client demand after a successful 2013 and is expanding its Flame team.

The talented and experienced Urs Furrer joins the post-house as a Flame artist, having most recently worked at the highly creative Alt VFX in Brisbane, Australia. Urs will be based in the Glassworks’ Amsterdam facility and adds to their skilled and experienced team.

In recent times, he’s worked on projects for, amongst others, Smirnoff, Vodafone, Coke, Pepsi and Strongbow. Last year he was an on-set supervisor and lead Flame artist on Jane Campion’s Golden Globe winning series Top of the Lake for the BBC.

Away from the Flame suite, he loves to cook, eat and drink and is a keen photographer. Like many Aussies, he’s an adventurous traveller… “it’s food for the soul”. There surely can’t be many Flame Artists who have “jumped off a Navy Battleship into the Coral Sea off the coast of Australia”.