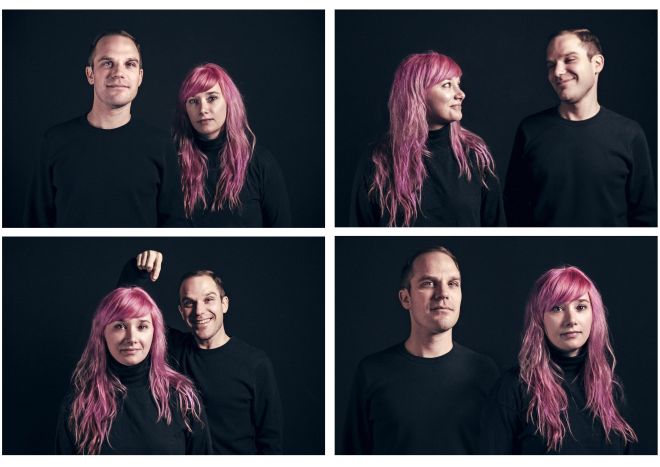 Following a period of continued growth, award-winning studio Glassworks Amsterdam is expanding the office’s leadership team to keep up with client demand.

This restructure has seen Anya Kruzmetra promoted to chief operating officer, from her previous role as head of production.

As COO, Anya will oversee the business operations for the office, maintaining the tight client relationships and high standard of work the company is known for, whilst also seeing to the continued growth and expansion of the Amsterdam office.

Originally from Sydney, where she held roles at Blackbird VFX and award-winning VFX studio Fin Design + Effects, Anya moved to Glassworks Amsterdam in 2014. As head of production at Glassworks, she managed and grew the production team, delivering projects for local and international clients such as Nike, EA, Samsung, Axe and PlayStation.

Hector Macleod, founder and global CEO, says: “Anya joined our Amsterdam office five years ago, her unflappable approach to producing complex and demanding jobs soon led to a promotion to head of production. Her new role as COO puts her in the driving seat in Amsterdam and I know that the studio will benefit from her calmness, wisdom and empathy, as we further develop the business in this wonderful city.”

Anya Kruzmetra says on the restructure: “It’s a real honour to be part of the team building a new generation of Glassworks Amsterdam. We have already had a busy few months with some new and exciting creative projects on the horizon. I’m looking forward to leading the continued growth of the company working alongside our creative and passionate team.”

The office’s expansion has also seen the promotion of Kyle Obley to head of 2D. Kyle has worked for the company since 2011 and during this time has taken the creative reins on many projects, notably for clients such as Nike FCB, EA Sports, Corona and ESPN.

As head of 2D, Kyle will work alongside Rudiger Kaltenhauser, head of 3D and lead colourist, Scott Harris, to ensure the creative department continue to offers its clients award winning VFX, animation and production solutions.