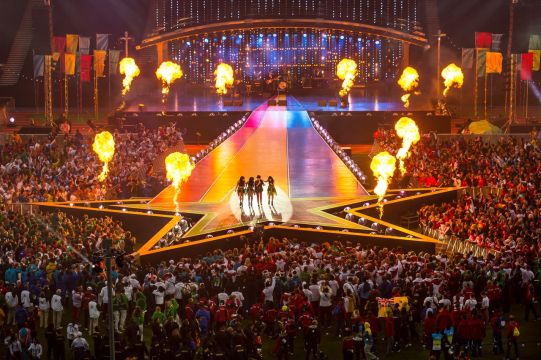 Just a few hours ago Glasgow brought the Commonwealth Games to a close in spectacular fashion – with a Closing Ceremony that reflected and celebrated a truly friendly Games – a time which brought us all together.   Jack Morton Worldwide worked with Glasgow 2014 to create and produce the Closing Ceremony.

Headlined by Kylie Minogue and a host of Scottish talent, it was a fantastic and truly fitting party that celebrated the athletes, the thousands of volunteers, the city workers and the countless other people who made the Glasgow 2014 Games possible.

The spectacular was watched by a stadium audience of 40,000 and a television audience numbering in the hundreds of millions watching across the 71 nations and territories of the Commonwealth.

• Lulu performed and introduced the athletes of the Commonwealth.

• Deacon Blue paid tribute to the workers of Glasgow City.

•Local band Prides led a huge thank you to the thousands of Glasgow 2014 volunteers.

•Kylie Minogue performed her hits to an unfolding Glasgow love story as performed by the cast.

•A lone piper joined by the star performers of the Ceremony closed the show with a rousing rendition of Auld Lang Syne set to a spectacular firework finale. 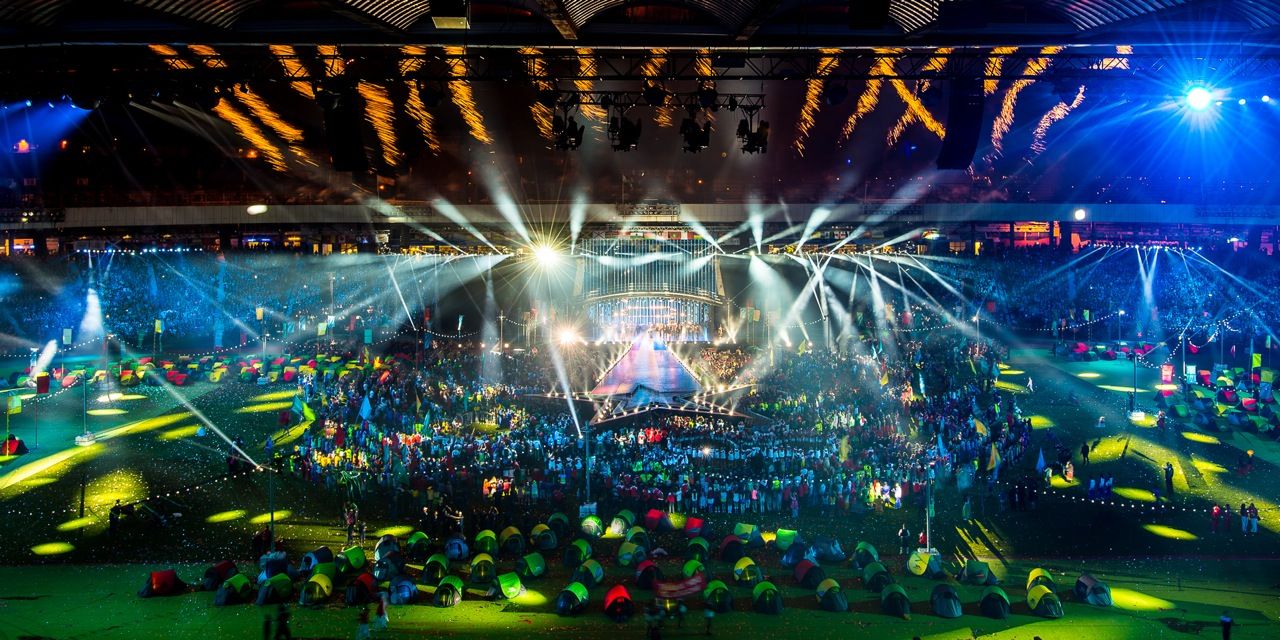 David Zolkwer, Head of Ceremonies and Artistic Director said: “Right from the start everyone involved with the ceremonies was very clear they weren’t going to be about us – they were going to be about all of us.  They were Glasgow’s chance to express what a pleasure it was to have the world to stay for a while.  It has also been our pleasure and a great privilege to be part of this wonderful moment and to help shine a light on this great city’s generosity, humour and humanity.” 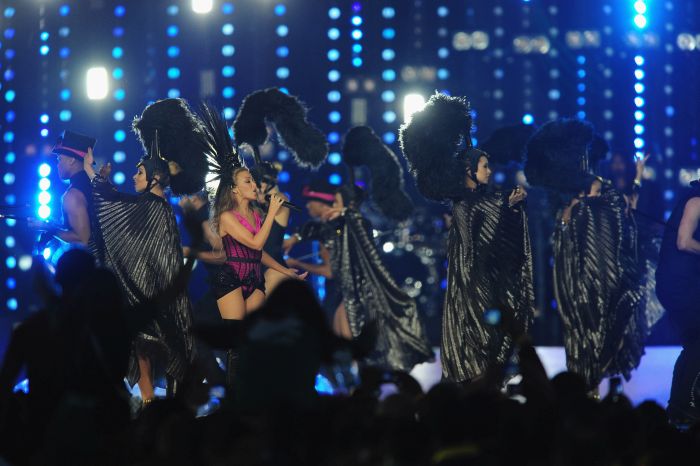 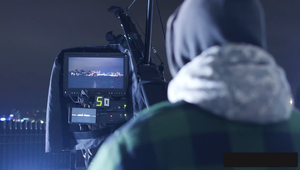