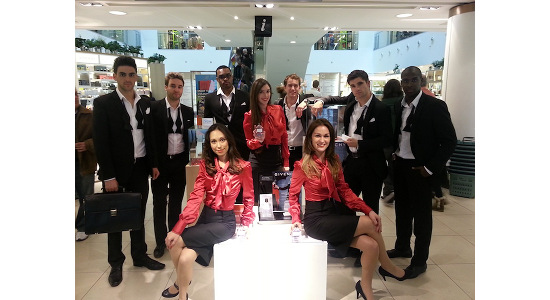 The LVMH-owned luxury brand has enlisted brand ambassadors dressed in dapper suits to visit John Lewis in Oxford Street and the streets around it over, and in other London locations in the coming weeks.

The brand sampling programme, devised by Arc London, sees trials of the fragrance offered to both male and female consumers. The campaign is the first by Arc London for Givenchy since working with the business from March. 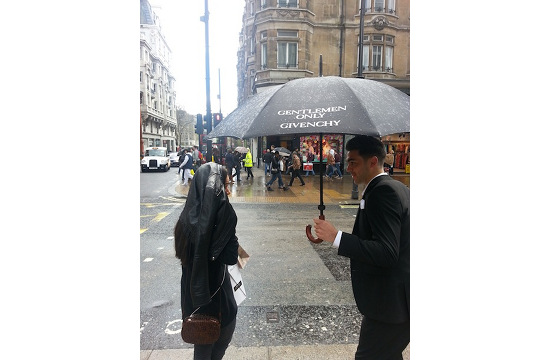 The ambassadors are giving out samples of the fragrance and performing ‘gentlemanly’ gestures such as holding doors open for customers, offering to carry their bags and offering umbrellas to shelter them from rain, weather permitting. Their actions and appearance embody the ethos of Gentlemen Only, in line with the TV advertisement promoting the new launch.

Will Glynn-Jones, Client Service Director at Arc, said: “Gentleman Only is a key launch for LVMH this year. In such a competitive category it’s harder than ever to achieve cut-through engagement, so we’re incredibly excited to be delivering an engaging brand sampling programme across London and reaching thousands of target consumers.”