Give Something Amazing This Christmas 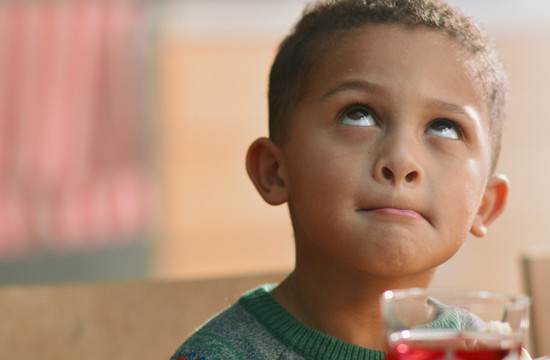 While the nation writes their Christmas lists and waits with anticipation at what Santa might bring, there are many people who can’t wait.  Their must-have gift is something far more vital than the latest gadget or toy: – it’s blood. In its latest campaign, NHS Blood and Transplant is calling for people to step forward and donate so patients whose lives depend on blood or platelet transfusions get what they need over the festive period.

The new radio advert, online campaign and short YouTube film by DLKW Lowe are set to remind the public why they should give the ultimate gift.

November through to the New Year is typically a challenging time for blood stocks.  Hospitals in England and North Wales will need almost half a million units of blood to see them through the period.  However, Christmas shopping, the party season, and the general rush together with the extended public holidays mean taking the time to donate can slip off people’s to-do list, putting pressure on blood stocks.

Jon Latham, Assistant Director of Marketing at NHSBT said: “This is an extremely challenging time of year for us as we need to make sure that hospitals are supplied with the blood and platelets they need to treat patients over the Christmas holidays. So while people are in a generous frame of mind, we’re asking that they don’t forget those whose must-have gift is blood or platelets.  Donating doesn’t cost a penny and saves lives, meaning many more children and adults can spend precious time with their families over Christmas.”