Give Her Space Initiative Pastes Up Posters Against Sexual Harassment 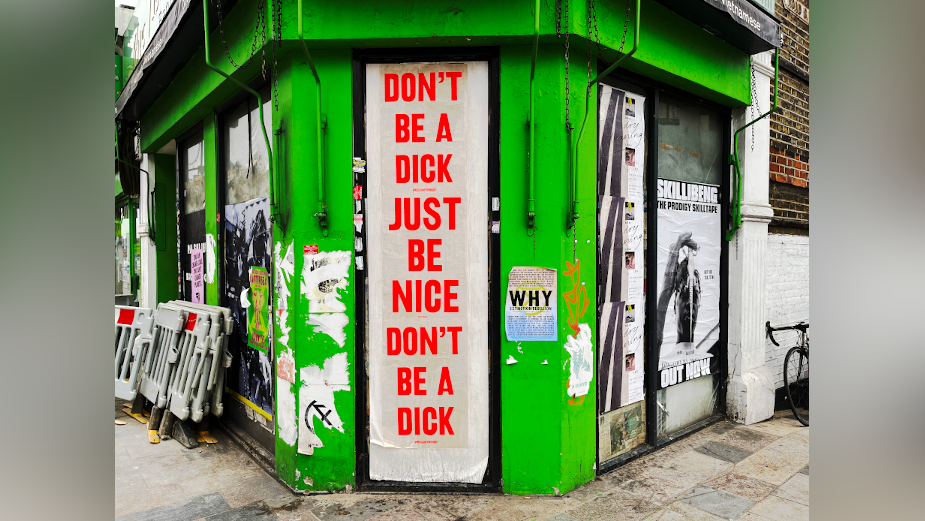 In light of the tragic death of Sarah Everard The Brooklyn Brothers Sophie Szilady & Sophia Johnson, like most, came to the stark realisation that they were sick to the back teeth of systemic sexual harassment in every way, at every level.

Sophie and Sophia collaborated with artist Dave Buonaguidi (@RealHackneyDave) to create @giveher_space. Brightening up with streets with positive, simple screen-printed reminders on how to show up for women and GIVE HER SPACE.

The message is simple -

DON'T BE A DICK 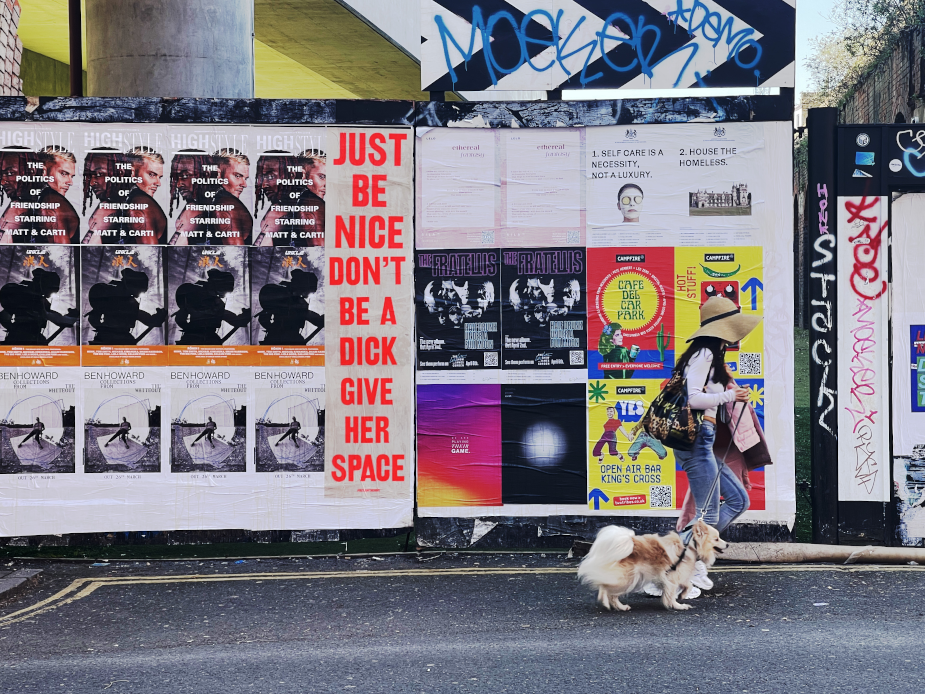 As well as sending these out to individuals to put up in places they have permission, Sophie and Sophia also worked with the flyposting company, Uncle to spread the message even further. It's amazing what can happen when people come together. They’ve pasted up 150 large original screen prints across London, Birmingham, Bristol & Brighton so far, for free!

Sophie and Sophia reflect on the project: “The response has already been truly incredible, with so many individuals sharing their thoughts, feelings or experiences of what 'give her space' means to them. Whether it’s sharing a poster they’ve stumbled upon on the street, re-sharing a photo we have posted or pasting one up themselves, the engagement level is monumental.”

“This feels like just the beginning of the change for better. It's not a project we ever wanted to do and it's not going to change the world, but if there is the potential to make one person consider their actions... it's worth doing.” 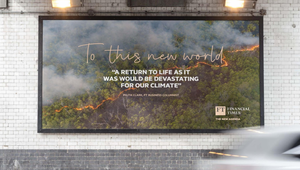 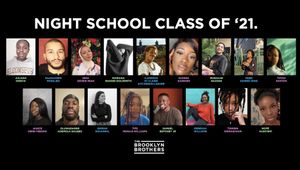 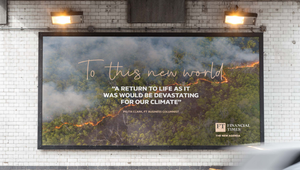 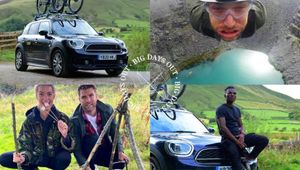