GIRLI: In Discussion with BBH Music

In collaboration with Believe Sync, BBH's Amy Ho sits down with musician GIRLI to speak candidly about music, sexuality and experiences in the industry 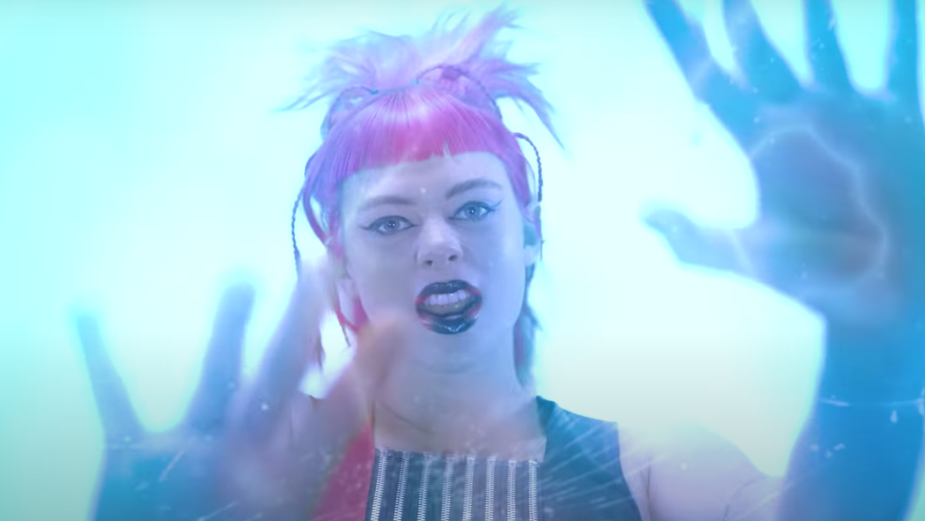 Around the release of her single ‘Passive Aggressive’, GIRLI recently took part in a special private live performance and Q&A with BBH. The discussion was one of BBH's monthly 'Pride Champions’ sessions; an internal meet up where the team discuss topics around the LGBTQ+ community, it’s representation, and how the creative industries are developing in the area.

Hosted by Amy Ho from the BBH music team, GIRLI spoke candidly about her experiences at both major and indie record labels, as well as how her gender and sexuality informs both her experiences of the industry as well as the music she makes. GIRLI defines herself as a pop punk artists who isn’t afraid of shaking stereotypes talking about feminism, female empowerment and sexuality. Here are a few highlights from the conversation.

BBH> Starting off young, it must be easy to be influenced by the 'big voices in the room'. Was there any support for you as a young artist? You mention in one of your tracks about the restrictions in the music industry for women...

GIRLI: “You have to build a voice as a young person, especially as a young woman in the music industry, you have to learn how to stick up for yourself... In terms of my experience being a woman in the music industry, it makes such a huge difference seeing representation in the team that you’re working with. This is why I love working with Believe because it’s such a diverse mix of people and there’s so many women on the team. It just does make a huge difference.”

BBH> You talked a bit about representation. There’s obviously a growing list of artists in the LQBTQ+ world, and we often forget about who’s working with these artists behind the scenes. Have you seen a change behind the scenes, as well as just at face value?

GIRLI: “It depends on the label. I definitely felt that when walking into a boardroom or whatever as a young woman and it’s full of older white men. That can be really intimidating. I think it’s getting better at indie labels or newer labels, but there’s still so much work to do"

BBH> You’ve openly identified as bi-sexual. It would be interesting to hear about your experience being queer and how that’s moved from being young to your experience now.

GIRLI: “The gay music fans are the best fans ever! So many of my fans are queer and identify as that. It’s been nice feeling like I had a space where I could write about my sexuality. Looking back it’s great to see now that my sexuality can be something to celebrate and not to hide so that’s amazing… I think now we’re getting to a point where being a queer artist isn’t going to limit you”.  "[Growing up] trying to find representation of women with women was really hard. Most of the representation was from the representation was from the male gaze…It’s why it’s amazing now how there are so many shows and series with so many queers representation which is so important.”

BBH> This brings us to the riot girl movement. It’s a real mix of politics, music and arts together. Have you ever had personal influences from it?

GIRLI: “Riot Girls very heavily inspire me, mostly those images of Kathleen Hanna on stage with ‘Slut’ written all across their body and just performing and being wild and free, not size zero and just being normal women. It also made me realised that this space needs to be brought back. There’s still so much bullshit pressure on women especially in the music industry and artists to prescribe to a certain body type or look or set of ideas. We need for that sort of feminist punk attitude to come back into pop music.”

BBH> I peaked in on one of your Twitch performance last year, have you had the chance to interact more with your fans and be a bit more creative in your performances?

GIRLI: “In the first lockdown I was doing them every week, it got really challenging trying to mix them up and do different things. I’ve done a lot of zoom parties with SubCulture, which is really fun. I also have a Patrium, discord and Zoom hangout where super fans can really interact, so that’s a bit more personal and we just set up a whatsapp broadcast list so just trying to feel as close as possible with fans.

For my EP Ex Talk that comes out on the 12th of February, I’m going to be doing a Zoom party where I’ll be performing the song for the first time and I’ve teamed up with SubCulture for the after party. For my Youtube series there will be a YouTube live on March 3rd so there’s a few things coming out!

I think that’s why we put these shows on as well; to bring a little information and influence or inspire people, no matter who or what they are.

A big shout out to GIRLI and Believe who we could not have done with any of it. 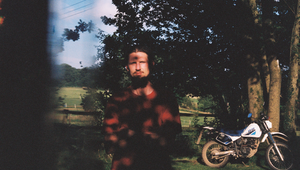 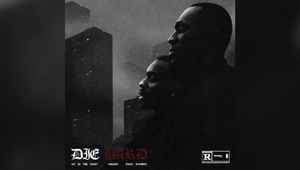 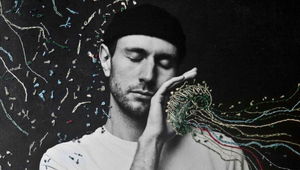 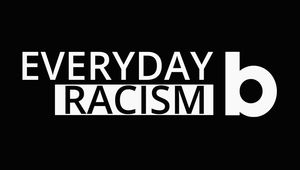 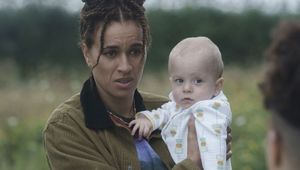 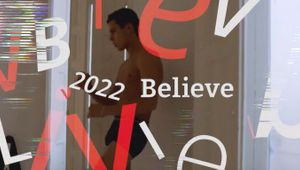 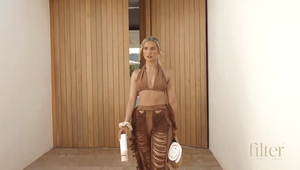 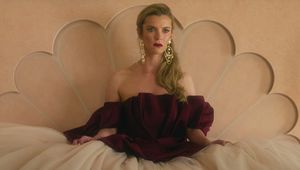