Tori is the first person to fill the role 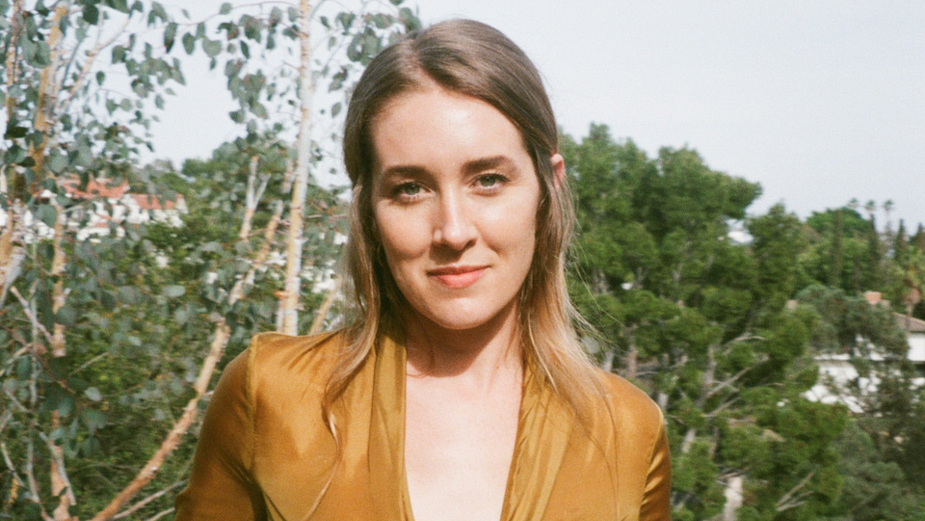 Commercial production company Girl Culture Films today announced that Tori Palmatier has joined the leadership team as managing director. As the first person to fill this role, Tori will be responsible for guiding Girl Culture Films’ evolution and driving new creative and business opportunities as the company continues to grow.

Tori brings a wealth of advertising experience across both sales and creative production, plus a successful track record of building up new companies to their next level of growth. She began her career at RSA Films in New York handling sales and talent representation under Trevor King. There, alongside Michael Di Girolamo, she helped establish Hey Wonderful, RSA’s in-house integrated production company within the Ridley Scott Creative Group, eventually moving to Los Angeles in a creative producer role straddling both Hey Wonderful and RSA Films. She then joined 72andSunny’s Hecho Studios shortly after it launched as a standalone creative studio, working with Tom Dunlap, Gui Borchert, and Briony McCarthy to drive new business development as the company grew into its next iteration. In her next role, Tori served as managing director / executive producer at Namesake Content, where she led the young company to international growth and curated a more diverse talent roster.

“Tori is sharp and such a go-getter, with a proven talent for understanding the essence of a company and harnessing that in ways that lead to success and continued growth,” shared Frank Evers, co-founder and president, Girl Culture Films and INSTITUTE. “She has also always sought out underrepresented talent and worked hard behind the scenes to diversify our industry, which is so important to us at Girl Culture. Tori is a star in the industry and we’re glad to have her on our team as our company evolves.”

“I love the artistic sensibility and authenticity of Girl Culture’s work - every director brings such deep and engaging storytelling and visuals, as we strive to support the true auteurs in our dynamic industry,” said Tori. “Girl Culture has already been a transformative force, and I’m excited and honoured to collaborate with Lauren and Frank as we chart the company’s future.” 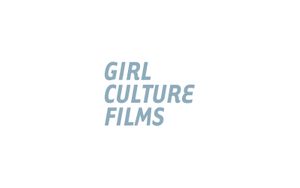