Gillette UK Takes Off the Pressure in New Campaign 'Be Yourself' 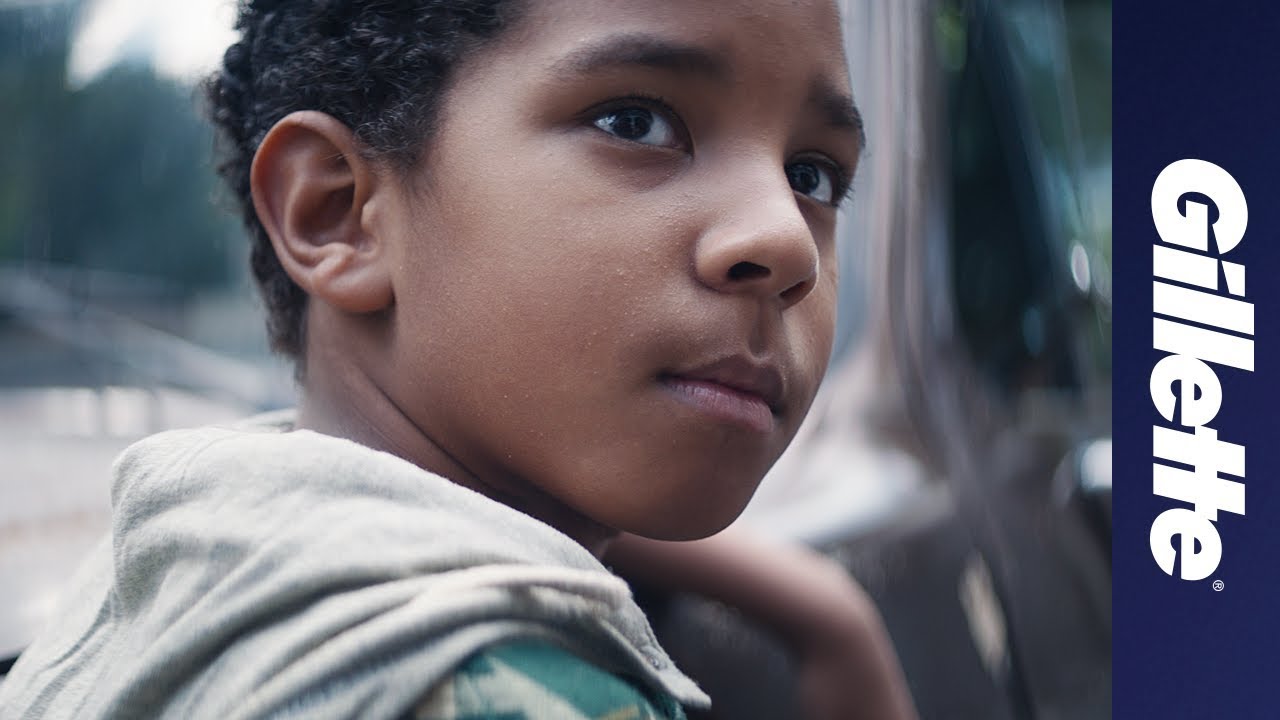 The Futz Butler announced today it's delivered music for the new UK Gillette campaign, Be Yourself, including an update to the brand mnemonic.

Given the sheer complexity of the Gillette brand landscape following the We Believe / The Best a Man Can Be / #MeToo spot that divided the Internet, how this ad will be received may largely be seen through the prism of Kim Gehrig’s recent US film (Somesuch).

Whether your position is that the director (whose previous work includes Libresse Viva La Vulva and the not-so-woke video for Calvin Harris’ The Girls) has taken man-shaming one size 5 step too far or instead is attempting a bold move to champion a new set of ideals to counter toxic masculinity, it's an entirely a personal one.

One thing is for sure though, whilst sales may slump via a backlash against P&G, her film has certainly delivered that oft-elusive viral talk-ability within social and advertising circles. As The Futz Butler described in their article 2018: The Year That Was, this is just the next example of issues-based advertising and the ‘calculated’ risk agencies and brands take to sell more products.

The music for this new UK campaign was actually signed off well before Christmas and before the US spot broke. But both films clearly see the market leader continuing to forge a new direction aimed at shaking off the tired, traditional Gillette brand identity of chisel-jawed men, high-fiving and riding the surf in light of fierce competition from emerging upstart brands. The Futz Butler was brought in expressly to help achieve this – to bring the brand up to date in a fresh, modern and relevant way through a track that would deliver resonance with a younger demographic.

As this is largely new territory for Gillette, the team at The Futz Butler began by aiding the client and creative team arrive at a sound palette that felt right through curated new music examples for them to consider as a starting direction – artists and bands including Lil Silva, Yumi & The Weather and Strapontin. Refining the brief further, they began on a small number of creative directions that provided the vibe and promised to deliver the emotional needs of the ad.

The spot premiered on UK television on January 21st 2019 and is already being lined up to be optioned across Europe.