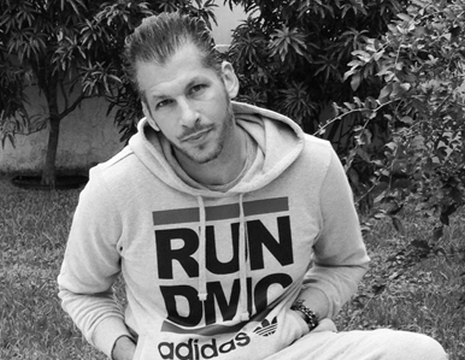 Artists and Derelicts (AND) is pleased to add award-winning director Gil Green to their expanding roster of commercial talent.

Previously signed to AND for music videos exclusively, Green joins their commercial roster directing campaigns for international brands including Pepsi, Timberland, and Bud Light. He has also creative directed and directed the opening introductions for The Miami Heat for the past four years.

A Miami native, Green went on to attend the prestigious NYU film school, where his thesis music video appeared on nationally recognized music networks MTV, BET, and The Box. Today, he has directed upwards of 150 music videos for artists including P. Diddy, Lupe Fiasco, and Trey Songz, which have garnered numerous awards including Source Magazine’s “Video of the Year,” three consecutive BET Awards for “Director of the Year,” and an MTV VMA for “Best Hip Hop Video” for directing Lil Wayne’s “Lollipop.”

“We’re thrilled to broaden our relationship with Gil,” said AND Executive Producer Missy Galanida. “His unique style is the perfect mix of fantasy and reality that will translate flawlessly into commercials and we’re happy to support him.”

From music videos to commercials, Green draws inspiration from music, sports, and lifestyle. He is also venturing into film, and recently spearheaded a successful Kickstarter campaign to raise money for ALS with an inspiring 9-minute short titled “Who is Lou Gherig?”

AND welcomes Green to their commercial division towards the end of a year of continuous growth. Recently, the company signed directors John Colombo and Armen Djerrahian.