Y&R Malaysia ECD to judge at Cannes, CLIO and AdStar 2014 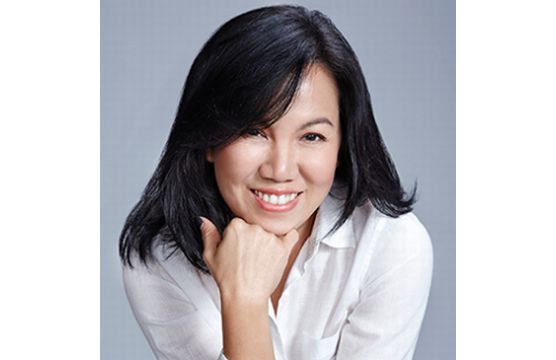 The Star, the Cannes Lions Representative for Malaysia, has appointed Y&R Malaysia’s Executive Creative Director Gigi Lee to the Cannes Outdoor Jury 2014. Gigi Lee has also been invited to judge at CLIO 2014 and AdStars 2014.

Lee, alongside Y&R Malaysia’s Managing Director Lisa Hezila, has been instrumental in the agency’s continued creative and business success. Awards success at local, regional and international shows led to Y&R Malaysia being ranked among the top 20 agencies in the world, according to a global compilation of all major creative awards shows.

Malaysia’s most-awarded agency at Cannes 2012, Y&R Malaysia won a total of 98 awards in just one year. This propelled them to 6th in Asia, and 19th globally, ranked by The Big Won Report - the agency’s highest ranking in its 19-year history.

Under Gigi’s creative leadership, Y&R Malaysia won the country’s highest accolade, the Golden Kancil, as well as being named Agency of the Year for the first time at Malaysia’s biggest local awards show, the Kancil Awards.

“From being named Malaysia’s ‘Agency of the Year’ for the first time ever, to being ranked among the top 20 agencies in the world, it’s great for our team to have their talent and hard work both recognised and rewarded. And I relish the opportunity to judge alongside our industry’s biggest names, to similarly reward the younger talent coming through with increasingly innovative creativity,” commented Lee.