Brand teams with Made by Blah to launch TV spot 'Your Voice: Choose Refurbished' 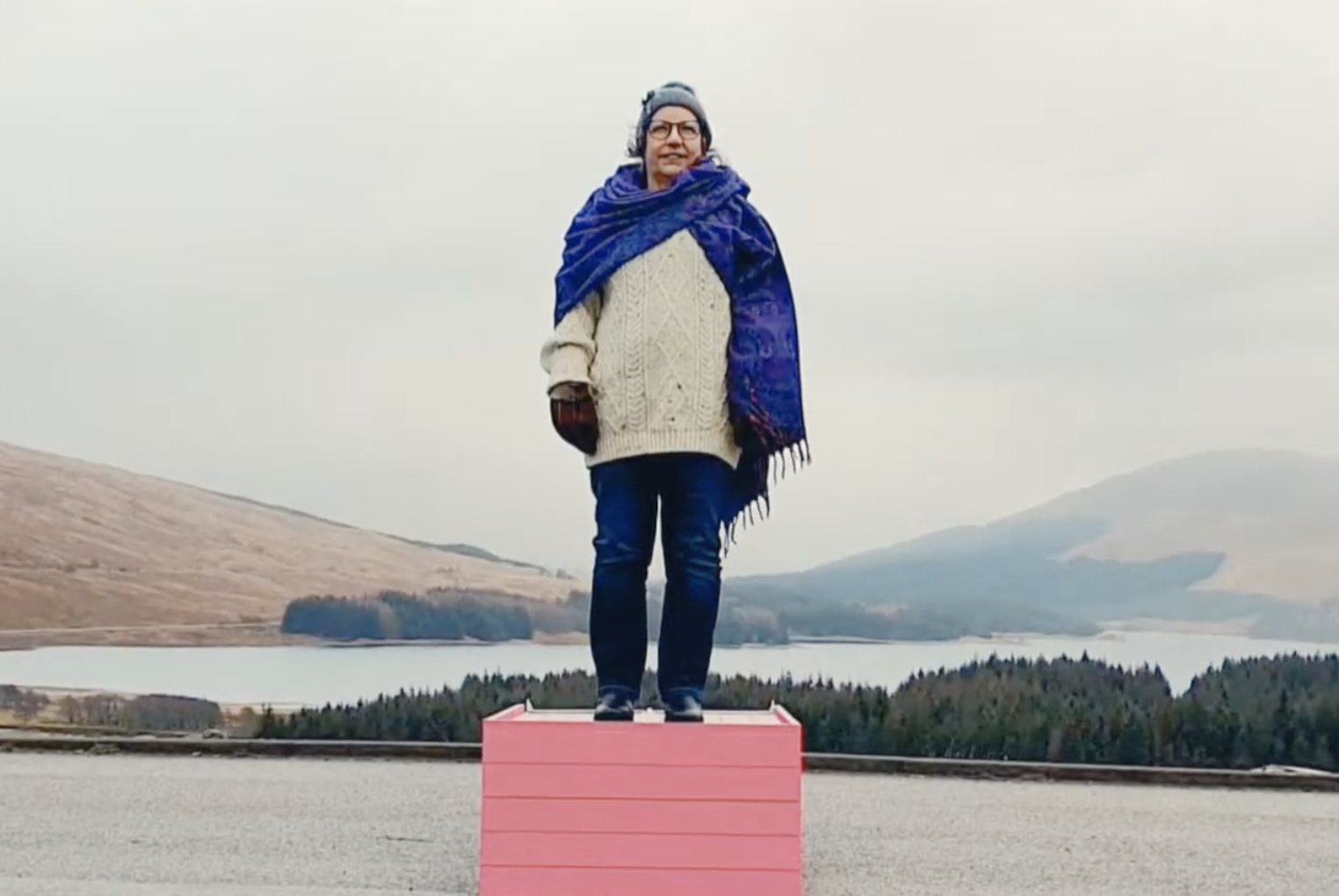 On February 10th giffgaff launches its TV campaign 'Your Voice: Choose Refurbished' which builds on the concept of last years campaign '#choosegiffgaff'.

The idea behind the campaign is the brainchild of Made by Blah, who also directed the films.

The idea reflects the heart of what giffgaff is about, their members. As the 'mobile network run by you' giffgaff believe the voice of people is more powerful than their own. So in 2020 have given people a platform (or soap box) to share their view, and why they 'choose refurbished' over a new phone. With research showing an increase in the demand for refurbished phones giffgaff wanted to offer a new perspective on buying a phone.

Abi Pearl, giffgaff's head of advertising comments: “Reusing an existing phone and refurbishing it back to life is by nature a more sustainable option when buying a phone. In speaking with people up and down the country and sharing their opinions about what swayed their choice, we can help more people 'choose refurbished' in the future. It's a small step towards sustainability, but it's a start."

For this campaign giffgaff have taken the idea of sharing their members opinions one step further, moving from previously broadcasting their comments or tweets, to filming and broadcasting people talking about their opinions and experiences. giffgaff has literally given people a platform to share their views, as they step up onto a soap box and express their thoughts.

Jim Townsend, co-founder of Made by Blah added: “In 2019 giffgaff gave you a choice. In 2020 giffgaff gives you a voice. As the network is run by its members, why wouldn’t you make them the heroes of the campaign?"

giffgaff has always been a disruptive and market challenging brand, and their creative output continues to show this. Building on the previous #choosegiffgaff  campaign “Your Voice: Choose Refurbished” showcases different people coming together, united by their shared perspective. giffgaff are renowned for presenting a  point of view and is a brand which has regularly challenged the dominance of the big players in the mobile market by providing an alternative.

The TV campaign is supported by outdoor, social and digital, was filmed across the UK in both large cities and smaller towns. Everything was filmed on giffgaff refurbished phones - furthering giffgaff’s commitment to showcase the quality of this more sustainable product and to embrace.

Production was handled by Like Minded Individuals and. Seven Six Productions. Made Films edited the films, the team at No. 8 worked on post production, and sound was by Wave.