Launching on Thursday 18th February, the hour aims to encourage people to get on the phone and chat with someone who may need it 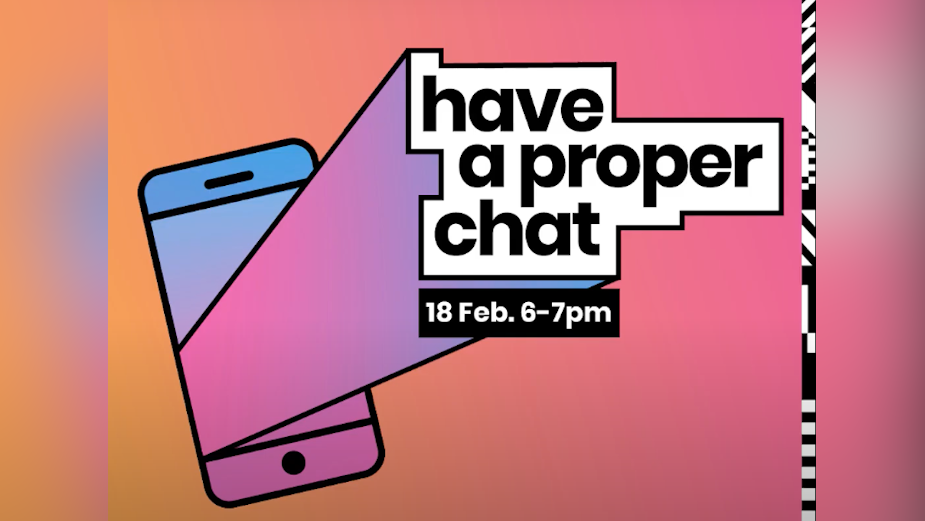 giffgaff, the mobile network run by you, and Global, the Media and Entertainment group, are on a mission to create Britain’s least lonely hour on Thursday 18th February between 6 and 7pm*.

With 77% of phone calls lasting less than five minutes according to Ofcom, giffgaff’s ‘Have a Proper Chat’ campaign aims to encourage people across the UK to pick up the phone and have a proper chat with someone who may need it.

In support of the campaign, giffgaff will provide its members with free calls and text messages to any network and UK number between 6 and 7pm on Thursday 18th February.

Television presenter AJ Odudu will front the campaign, encouraging people to get in touch and have a good old natter with someone who may need it. Global presenters will highlight how catching up can make us feel gloriously connected, reflecting on chats with their loved ones, in addition to promoting the ‘Have A Proper Chat’ hour.

A positive movement, ‘Have a Proper Chat’ is part of the ‘giffgaff give back’ year-long partnership with Global, which was announced late last year. Running throughout 2021, ‘giffgaff gives back’ showcases various projects for people to contribute to, each tackling issues that technology can help to resolve from e-waste, isolation, to the need for greater digital inclusion.

To support the launch of the initiative to make Britain’s least lonely hour, the renowned relationship therapist Simone Bose has formulated three scientific reasons why chatting on our phone has a real-world impact on loneliness. Collaborating with animation studio Strange Beast, Don’t Panic combined the unique style of 2D animator Laura Jayne Hodkin with the expertise and voiceover of Simone to create a 60 second animated film.

Ash Schofield, CEO at giffgaff, said: “giffgaff is built on a community and that means we support, help and learn from one another. At the start of 2020, the average phone call was just 3 minutes 40 secs according to Ofcom’s Mobile Matters report. Understanding the growing issue of isolation and loneliness felt by so many, we want to encourage people to Have a Proper Chat. Giving people the opportunity to contribute to creating Britain’s least lonely hour is a start - and we always say let’s start by starting. Our partnership with Global feels like the perfect way to spread our message and help create Britain’s least lonely hour. At giffgaff we’re all taking part and hope to see the nation get involved too.”

Mike Gordon, chief commercial officer at Global, added: “We are proud to use the power of Global’s platform and audience reach to amplify this important initiative in partnership with giffgaff.”

As part of the wider ‘giffgaff give back’ partnership, giffgaff’s chosen charity partner for February is Nilaari. 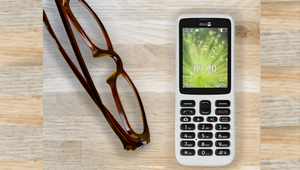