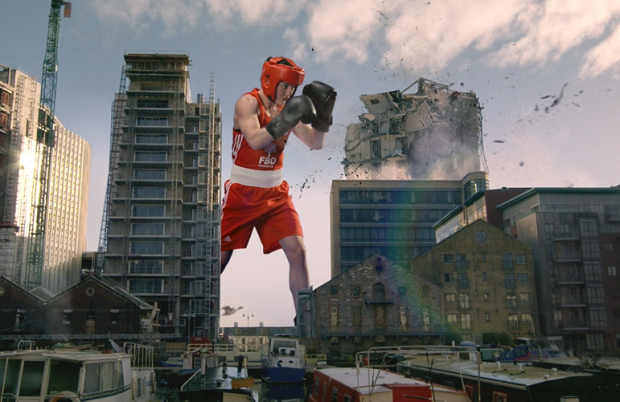 As part of its sponsorship of Team Ireland, FBD Insurance is today launching a campaign celebrating Irish sporting heroes at the pinnacle of their Olympic journeys ahead of the Tokyo 2020 Summer Olympic Games.

FBD Insurance came on board as a principal partner to Team Ireland in September 2018. As part of its sponsorship, FBD is supporting 10 of Team Ireland’s Olympic hopefuls to enable them to focus on personal bests and breakthrough performances at the upcoming Summer Olympic Games in Tokyo. It is this same spirit of support and protection that sees FBD as Ireland’s only homegrown insurer support more than 500,000 policyholders for over 50 years.

FBD’s campaign will include a television ad, supported by digital, social, and in-branch activation as well as outdoor media advertising. Filmed and produced in Ireland, and directed by Richard Chaney of Piranha Bar in association with creative agency The Public House, the ad features an accompanying track, 'Always', by award-winning singer songwriter Gavin James.

Aileen Donoghue, head of brand commented on the campaign launch: “Our new campaign is released today in support of our sponsorship of Team Ireland and its athletes at what is a critical yet exciting time in each of their sporting careers. FBD is Ireland’s only homegrown insurance company and protection and support is what we do. It is a privilege for us in this Olympic year to be supporting Team Ireland as they look to qualify and perform at the upcoming Summer Olympic Games in Tokyo.”

Colin Hart, creative director, Public House said: "We are proud to be unveiling FBD’s sponsorship campaign today. We were excited about FBD’s mission to hero our amazing Team Ireland athletes and wanted to help bring this to life through beautiful visuals, showing what real support looks like. We set out to showcase heroic Irish athletes as the giants that they are within their respective disciplines and communities at large. Most importantly we want the public to feel pride as a nation for the people representing us within Team Ireland.”

Chief executive of the Olympic Federation of Ireland, Peter Sherrard said: “We are very fortunate to have FBD’s support as our primary sponsor to help Team Ireland’s athletes on their road to Tokyo. The Olympic Games represents the pinnacle of our athletes’ careers. It is fitting that a homegrown brand like FBD is backing the athletes on this journey as they prepare to compete at the Olympic Games.”

The Public House, 3 months ago 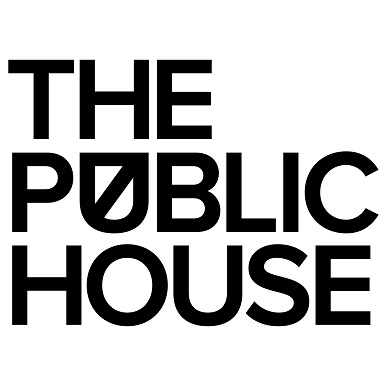 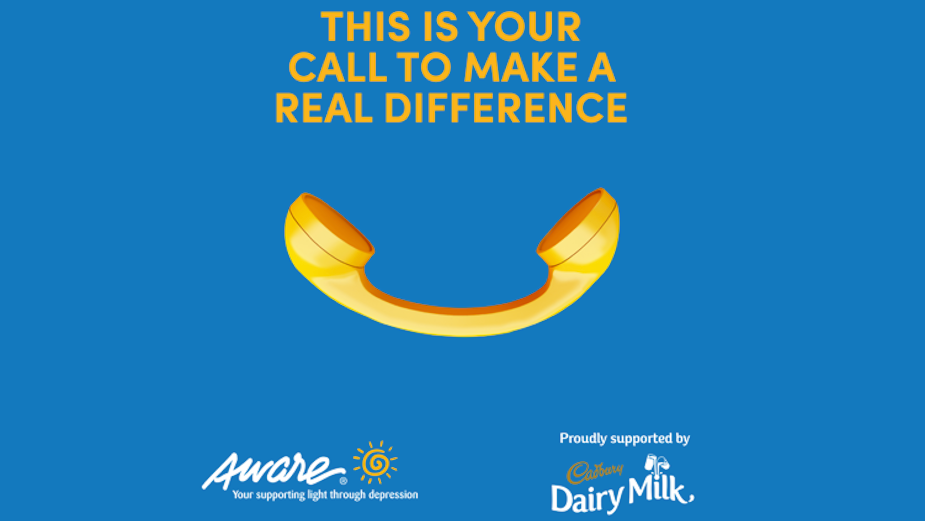 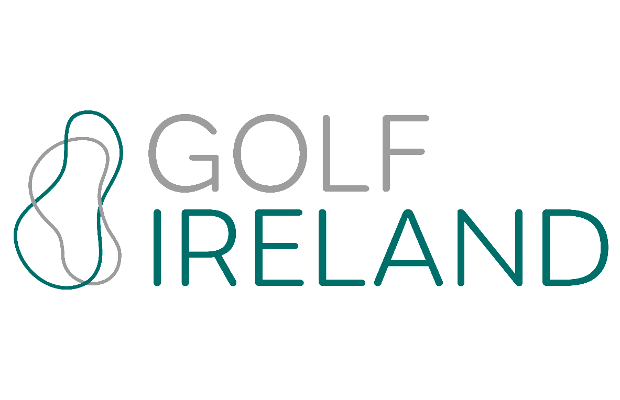 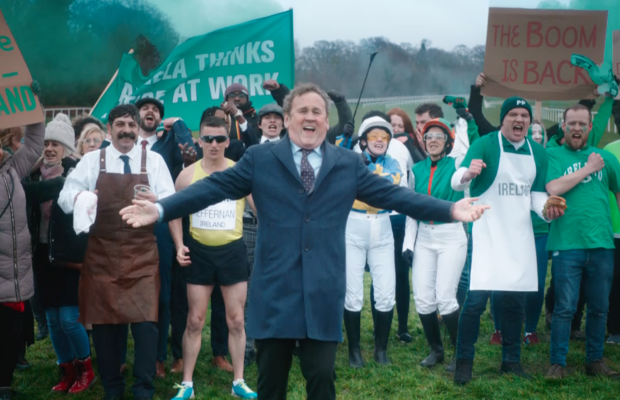 Paddy Power Has a Bone to Pick With England 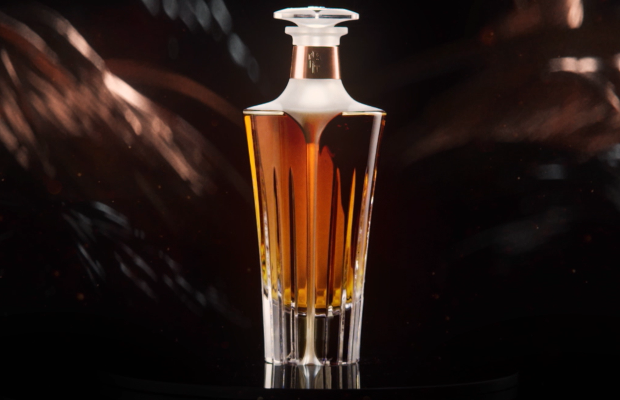 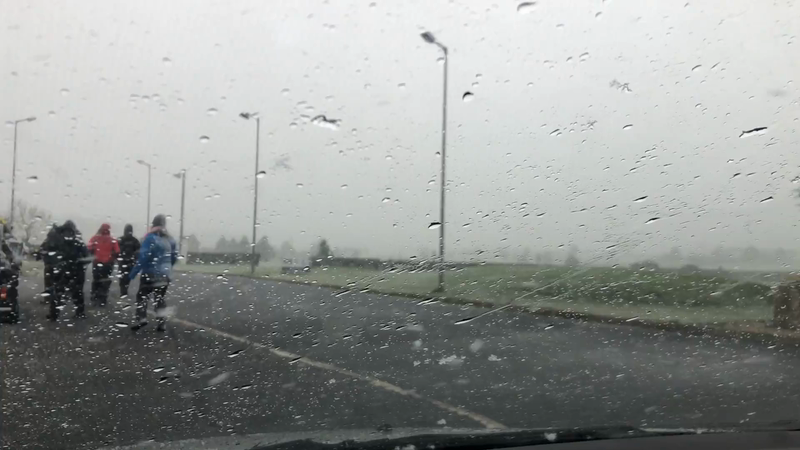 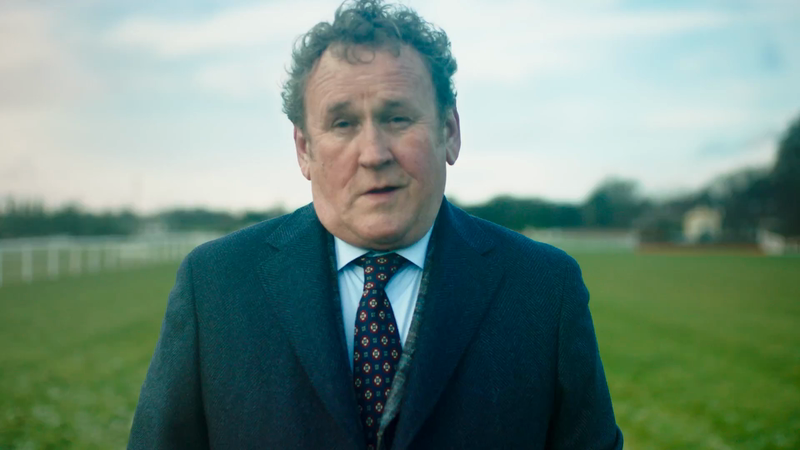 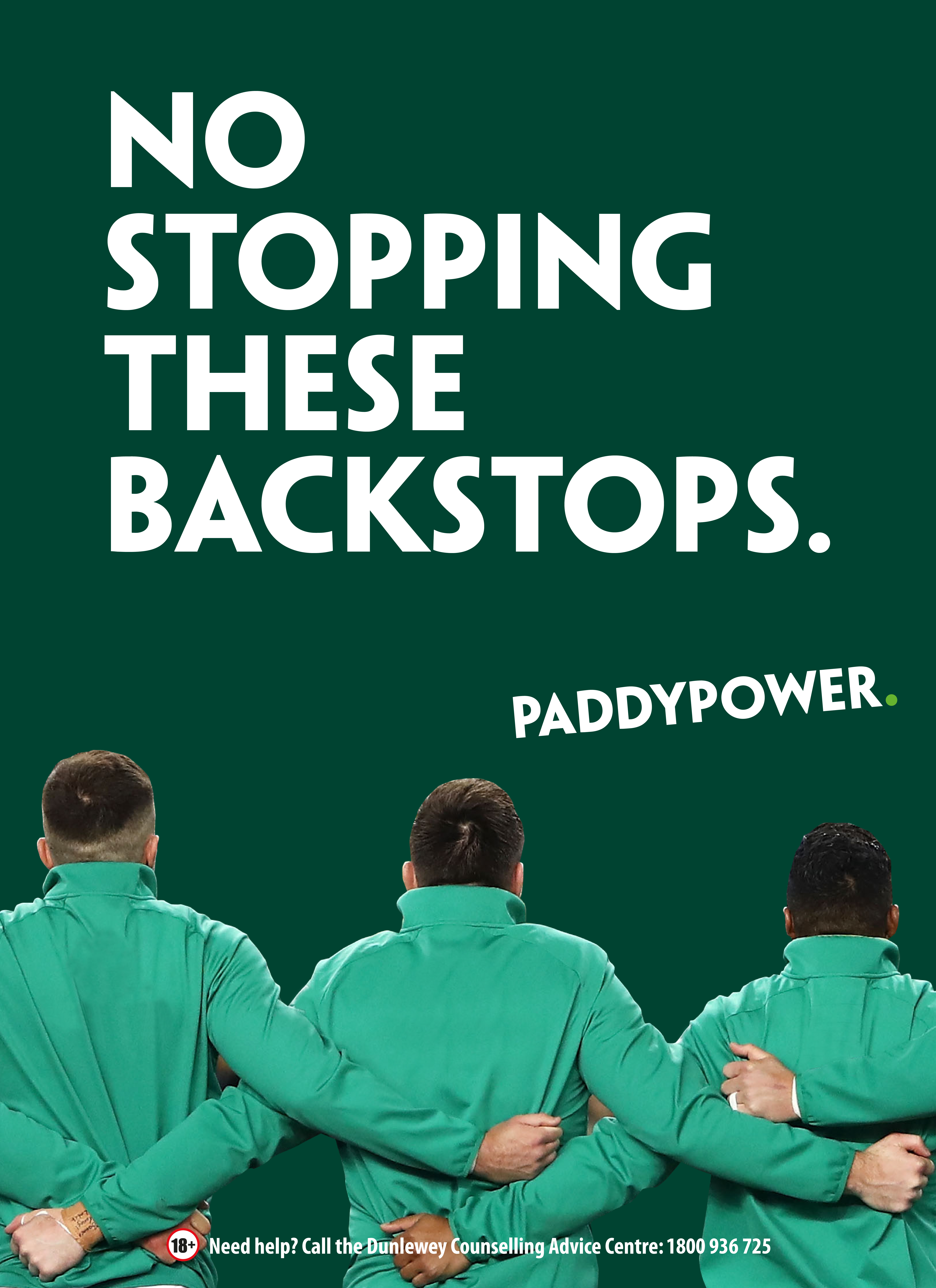