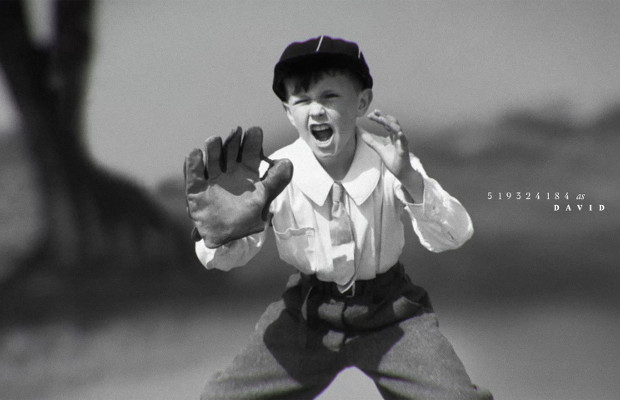 On tablets, smart phones, computers, and even TV, shows are playing nonstop. And to show off the endless possibilities inherent in its collections, Getty Images is putting out its first original miniseries: 'COMA'.
Made with no sets, no actors, and without turning on a single camera, the narrative is constructed 100% out of the image files of the world’s leader in the segment. Creative by AlmapBBDO, with production by Stink Films.
The three-episode series follows the life of David, a sarcastic patient in a coma, who doesn’t know who he is or what he did to get there. The story is a blend of reality and David’s imagination, shaped by the endless possibilities offered by Getty Images.
In addition to the three episodes, the project includes a website that provides users with an immersive experience of comatose consciousness and additional information. The audience is able to purchase any content used in the making of the show.
Episode 1
Episode 2
Episode 3
view more - Creative