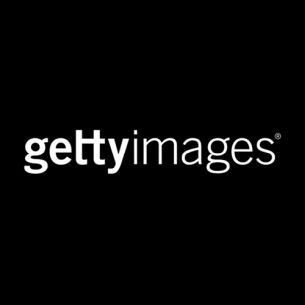 Getty Images, the world’s leader in visual communication, will champion diversity at this year’s Cannes Lions International Festival of Creativity, bringing to the main stage the thought provoking panel; Seeing is Believing: The Power of Re-picturing Stereotypes. A key moment in Getty Images’ ongoing commitment to drive change in promoting a more diverse, inclusive and representative visual language, the panel discussion will explore why imagery is so important when it comes to re-framing concepts of gender, race, mental illness, LGBTQ and religion – altering perceptions, evoking empathy and helping brands engage with a broader audience.
The highly visual talk will take place on Thursday 22nd June at 16:00 in the Lumière Theatre and includes the following prestigious line-up of speakers:
Piera Gelardi, Co-founder and Executive Creative Director at Refinery 29. 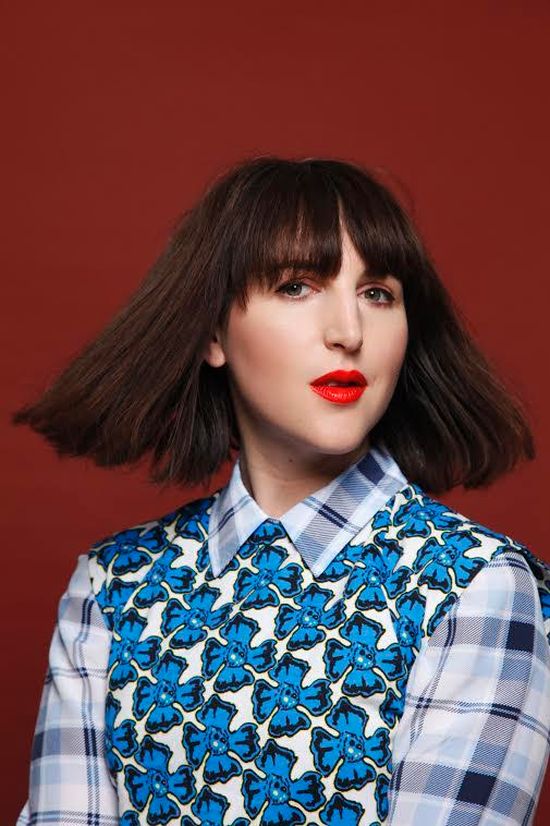 She leads a growing team of creatives who bring the brand to life online and IRL through diverse, original content, storytelling, and experiences meant to empower and inspire women. She and her team have won numerous awards and honors including CLIO Image, Webby's, Digiday Publishing, and spots on both Inc 500 and Fast Company's lists of most innovative companies. Piera was recently honored as one of Ad Age's 50 Most Creative People of the year.
Campbell Addy, celebrated photographer and founder of Niijournal & Nii Agency. 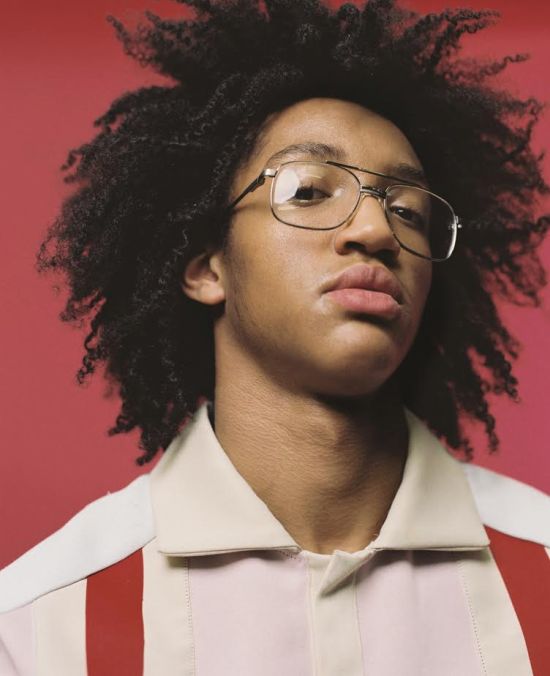 Campbell is a London based photographer, born and raised in the heart of South London. A recent graduate from Central Saint Martins College of Art and Design, Campbell's work is deep routed in portraiture and fashion. Inspiration for Campbell's work is derived from his culturally diverse upbringing as well as the nuances of life. Alongside his photographic projects Campbell Addy launched Nii in the Summer of 2016. Nii consists of Niijournal, a printed publication exploring the issues of empowerment and representation within race, and Nii Agency a casting and modelling agency.
Pam Grossman, Director of Visual Trends at Getty Images. 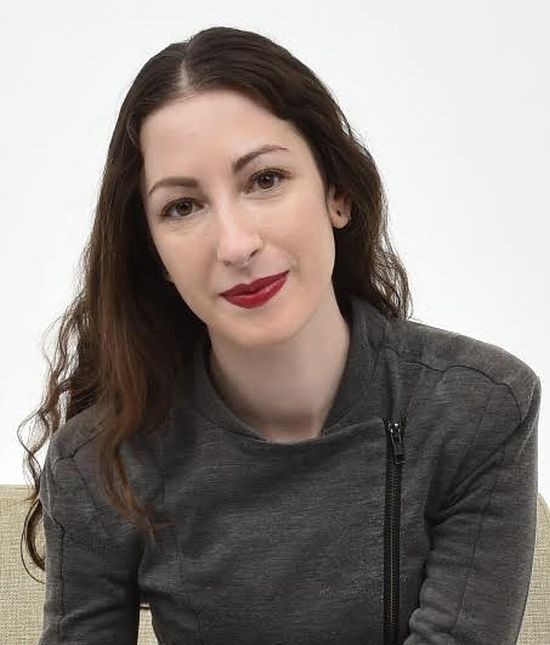 As head of the North American Creative Research team at Getty Images, Pam studies visual culture, and uses custom-designed forecasting methods to drive the global creative imagery plan for gettyimages.com.  She also oversees a number of industry-leading partnerships with organizations including Sheryl Sandberg’s female empowerment non-profit, LeanIn.Org, Refinery 29 and Muslimgirl.com, with the aim of creating and distributing imagery which breaks down stereotypes, changes perspectives and promotes equality.In 2014, Pam was named one of Marie Claire’s “20 Women Changing the Ratio” for their 20th Anniversary issue.  The Getty Images Lean In Collection was a recipient of an International Center of Photography 2015 Infinity Award.  In 2016, she was selected as one of LinkedIn’s Next Wave ‘Top Professionals 35 & Under’.
Braden Summers, Artist and photographer known for his ‘All love is equal’ project. 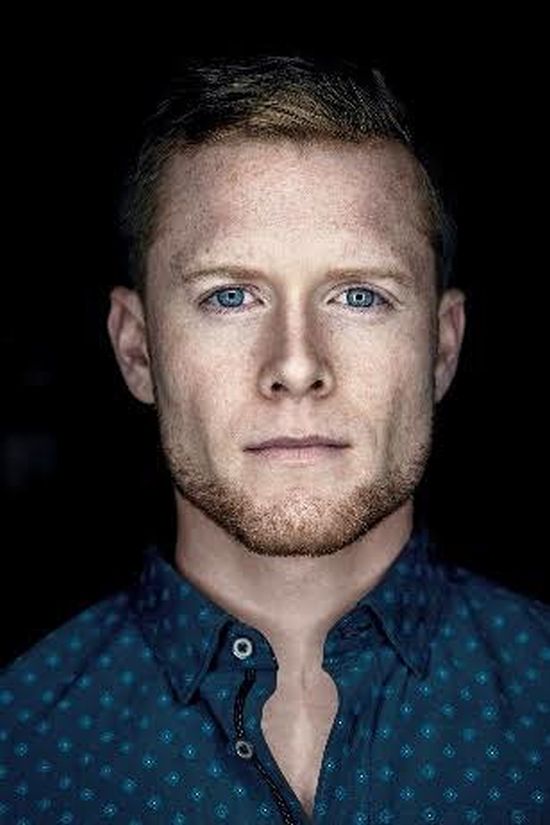 Braden is an artist and photographer, whose work alerts the viewer to the beauty in people and their environment. The undertones of his portraits are appreciative of diversity and acceptance, ideas that are fundamentally supportive of a more positive lifestyle. His work has been featured in Marie Claire UK, on the sites of French Elle, French Glamour, Advocate and The Huffington Post. Marriott International worked with Mr. Summers on their latest campaign #LoveTravels, depicting love and family in the LGBT community and beyond.
“By now we can all agree that there is a great need for better representation of diverse communities within visual communications – both commercially and editorially speaking,” said Pam Grossman, Director Visual Trends at Getty Images. “But that’s just the beginning. Anyone who has a role in creating, distributing and selecting imagery at any level in the advertising and editorial industries has the ability – and responsibility – to better represent the diverse audiences they are speaking to. For this reason, we could not be more excited to bring this discussion to Cannes Lions and hope that our panel will not only inform and inspire, but motivate delegates to drive change.”
Getty Images is excited to be partnering with Twitter in welcoming delegates to continue the conversation post-panel at a Talk Back session. Taking place at Twitter Beach from 5.30pm, the session will be a dynamic, highly interactive discussion aimed at engaging young creatives around themes of creativity in the digital age and will be accessible via a live feed to Twitter and Periscope followers.
This year also sees Getty Images celebrating its 20th anniversary as the official content sponsor of the Young Lions Competitions. As the exclusive supplier of content for the seven Young Lions Competitions, Getty Images supports the world’s top young creatives as they compete around the clock to create an award-winning campaign for a charity, created entirely from Getty Images and iStock by Getty Images content.
“We are incredibly proud to be sponsoring the Young Lions Competitions for the twentieth year in a row. The importance of nurturing the next generation of creatives remains firmly at the top of our agenda,” said Andy Saunders, Senior Vice President Creative at Getty Images.
“This group of people understand better than anyone how to engage with the Millennial and Generation Z audiences, tell creative stories and produce innovative work within the rapidly changing media landscape. Most importantly, they are the publishers of the future and we take seriously our role in supporting them as they realise their potential in this landmark anniversary year.”
Getty Images’ team of creative trends experts will also be on the ground, talking about the company’s 2017 Visual Trends Report. Getty Images pioneered visual trend forecasting over 20 years ago and its findings inform, inspire and influence art directors, editors, and artists worldwide across creative industries from journalism to branding and advertising.
view more - Awards and Events