Getting to 'Yes' in Music Licensing

The Influencers 175 Add to collection

INFLUENCER: Is the purpose of a commercial to sell product or win an award? soundlounge CEO Ruth Simmons explores 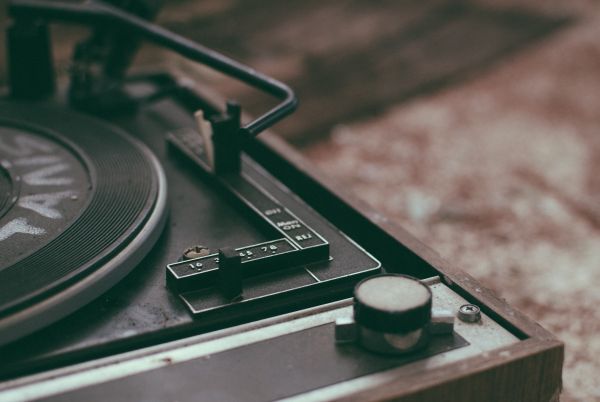 When Creative Directors at ad agencies set their hearts on a particular music copyright, it is very hard to shift them from an idea. Tell them no and they insist that the producer keeps going back until they hear YES.

As a music supervisor I’ve heard a lot of reasons why an artist should permit their music to be licensed for a commercial. ‘It will revive their career.’ ‘It will sell albums.’ ‘We will deliver x number of packets of the product to the artist.’ Sometimes the creativity of the sales pitch from the producers is better than the content of the ad.

A recent example? The product was sensitive and the band is massive. It would be a tricky ask. The band turned it down. The agency persisted – this was an award-winning ad they argued. We went back. The band liked the commercial but they didn’t want to be associated with, or their fans to connect them to, this product. The agency insisted.

“This is an award winning commercial and we only want clearance for one day.”

“One day? Why one day?” we challenged.

“That’s the minimum airtime we need to show it and qualify for entrance to this award!” The producer continued. “And if this film is only on air for one day, then the chances of the fans ever seeing it are remote.”

We couldn’t resist pointing out that, of course, if they won the award then the band would have to deal with the all the online visibility from the accompanying PR company.

In that exchange, I learned two key things; That one day is the minimum amount of time a commercial has to be aired for entry to an award ceremony and that brand agencies work in silos. The creative agency wants to win an award that will shine the spotlight on them, but are not thinking through to the halo effect of that success on other parties.

While I would prefer that awards were nominated and voted for on a non-partisan basis related to the calibre of the work, the reality is that qualifying for an award ceremony requires paying per submission per category. (And one day’s broadcast.)

Brands choose their agencies for their creative prowess and so they should. The number of awards displayed on the reception shelf should be a good indicator of that talent. But given the system in place, does that shelf of awards mean that the agency is genuinely good at what they do, or that they invest wisely in the beauty parade of the many award ceremonies they can enter?

Call me naïve but even after all this time I thought the deal between the brand and the agency was to come up with an idea that would win the hearts of customers, not just win an award. Guess I still have a lot to learn.