Get Your Money’s Worth at McDonald’s 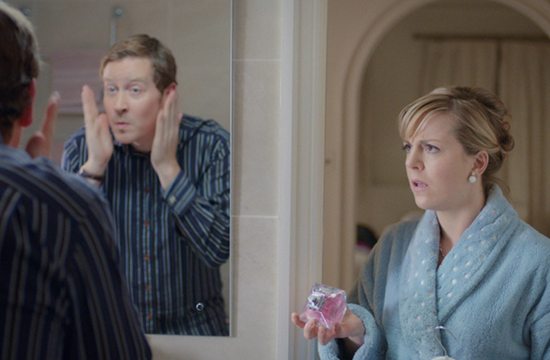 McDonald’s has launched a new campaign to support their Saver Menu.

Created by Leo Burnett, the TV campaign plays on the iconic McDonald’s Saver Menu offered at affordable prices, suggesting that it appeals to all those who enjoy really getting their money’s worth.

In ‘Check In’ we see a couple having their bags weighed at a check in desk at an airport before they board their flight.  On realising that he has some weight allowance remaining, the husband starts stripping off in an effort to meet the maximum baggage weight quota and ensure he gets his money’s worth.

In ‘Perfume’ a woman is puzzled to see her husband applying the perfume he had given her for her birthday.  However, he is using it to get his money’s worth from the gift, as she never wears it herself.

Both ads then feature two new additions to the McDonald’s Saver Menu:  The Sweet Chilli Mayo Chicken at £1.09, and the Chicken BLC at £1.49.

The campaign will continue throughout 2014, with two further TV ads, and will also feature the Saver Menu’s classic range. 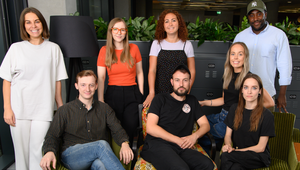 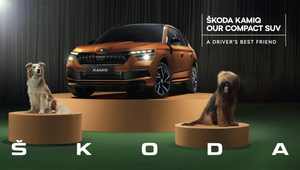