Get to Know Your Mitsubishi in New Film by john st. 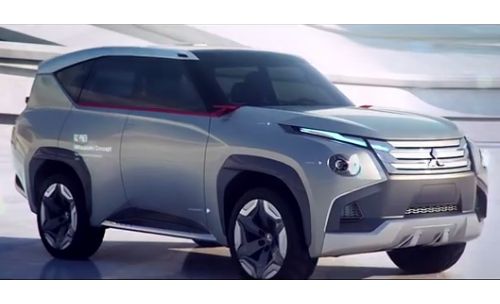 After over 10 years in Canada, Mitsubishi Motors is re-introducing itself to Canadians with a new brand campaign and a new tagline - “Built Better.  Backed Better.”

Launching on June 16, the new campaign encourages Canadians to get to know Mitsubishi, noting: “With a ten year warranty, you'll be spending a long time together.” A series of :30 second TV spots will lead the way, telling the story of Mitsubishi’s history and legacy in the automotive world, while sharing the technology and innovation that captures the car maker’s design philosophy.

Peter Renz, Director of National Marketing at Mitsubishi Motor Sales of Canada says, “"Mitsubishi has been a global leader in automotive technology for almost a century, but we're still a young and growing company in Canada.  We want people to know more about us - who we are, our brand promise and where we're going."

Mitsubishi has recently made a number of additions to its vehicle line-up, and set a sales record in Canada in 2013.  As it continues to grow, Mitsubishi is focusing on telling its story to Canadian drivers who have yet to embrace its industry-leading 10-year powertrain warranty and its compelling combination of build quality and sporty design.

"The idea for the campaign came right out of Mitsubishi’s industry best warranty. It's ten years, which means that when you buy a Mitsubishi, you're going to be spending a lot of time with your vehicle, whether an Outlander, RVR, Lancer or Mirage. So you better get to know each other first." says Angus Tucker, executive creative director/partner at john st. 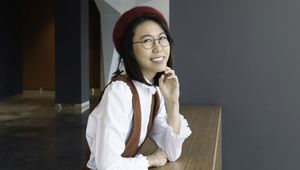 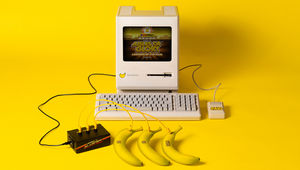 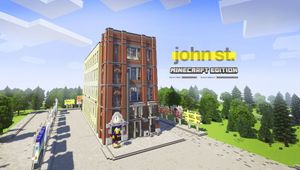 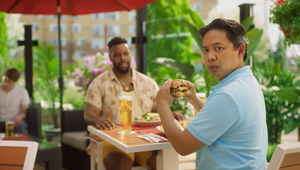