Creative outpost sits down with Tim Gaydon to talk about his career, what he would be doing if he wasn't in VFX and the three things he can't live without 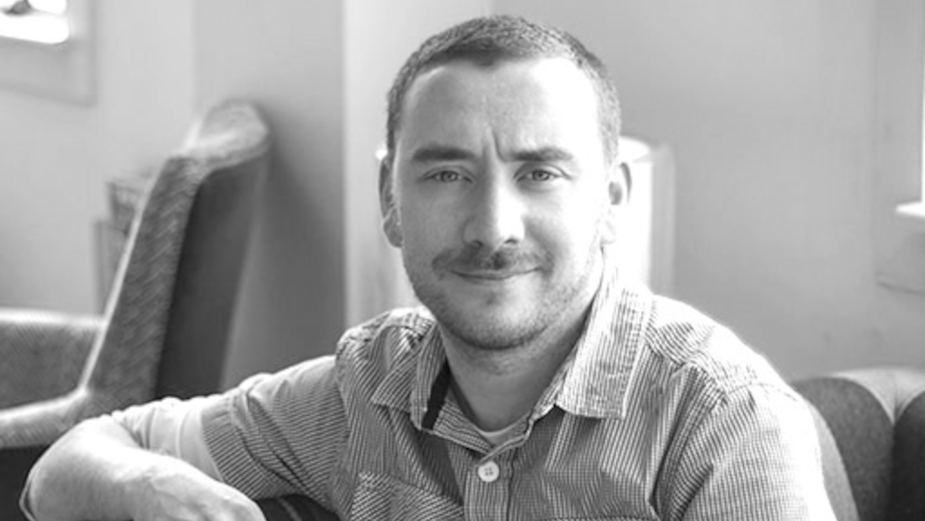 Creative Outpost introduces its very own Tim Gaydon. Full time VFX Artist, part time rock star. Stick around long enough and you might hear him strum a chord or two...

Q> Hey Tim! Do we hear the faint echoes of an accent somewhere…? Where did you start your post-production journey?

Tim> I started my career at a post production house in Cardiff, I worked my way up though various departments mostly working on projects for the BBC and found that I had a bit of an affinity for Qunatels Editbox. A few years down the road I moved to a different company and began working on commercials using Smoke & Lustre.

Q> What first attracted you to the world of VFX?

Tim> Initially I had wanted to get into film editing but at the time tech was moving very fast and away from the more traditional forms of editing. I was drawn to the software that could combine graphic design, effects and editing.

Tim> I had previously worked with Danny and he offered me the chance to re-join the band. The idea of helping to build something was very appealing.

Tim> A tad cliché, but Goodfellas - because it’s just a great movie! I also remember the Matrix having a profound effect on me. But there are hundreds of films and tv shows that have influenced me.

Q> If you weren’t working in VFX, what do you think you’d be doing instead?

Tim> Selling cars or a roadie for a rock band!

Q> What are three things you can’t live without?

Q> What pieces of advice would you give to someone interested in a career in VFX?

Tim> If you can get in the door, take whatever role is offered, be willing to work hard and befriend a senior staff member in the department that interests you. If you play your cards right they will invest time in you.

Q> When you’re not diving into the virtual world, what do you like to do to unwind?

Tim> Play guitar… although my friends and family may disagree with the term ‘play’.

Tim> Depends on the day! Luckily we live in a world where both can exist. 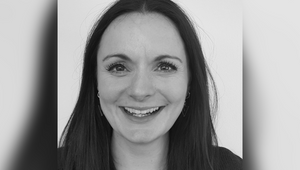 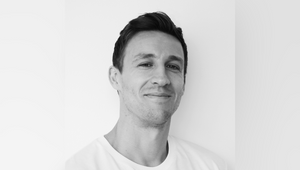 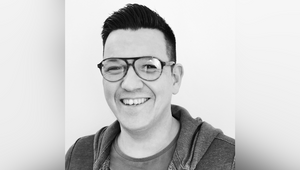