Get To Know Cincinnati, Home of The World’s Biggest Advertiser 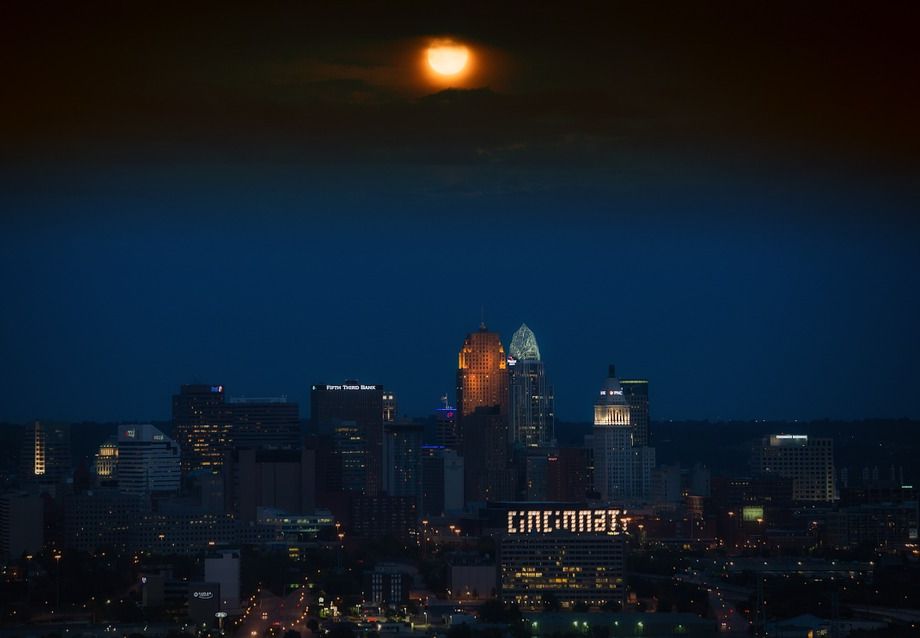 Cincinnati, in America’s Midwest, is home to some of the USA’s biggest consumer behemoths, such as Macy’s and Kroger. Plus there’s also the small matter of Procter & Gamble, the world’s biggest advertiser, which was founded and headquartered in the city. It’s a river city built on consumer packaged goods (CPG), and so it should come as little surprise that ‘Cincy’ has a thriving ad community with buckets of history.

But things aren’t as they once were in the Ohio city. As the CPG industry experienced challenges with digital, technology and pricing - universal issues across the globe - the vanguard of traditional agencies in Cincinnati has almost completely given way to smaller design studios and a handful of bigger agencies that managed to adapt to the local industry’s needs and form specialisms in data-driven, digital work. Chris Evans, CEO at Barefoot Proximity, tells us that 10-15 years ago the local ad community was “electric”, with lots of agencies, “tons of talented folks and a competitive spirit that was inspiring if not completely cutthroat”.

Today there are only a handful of large agencies left in town, most of which are now part of the larger holding companies. There’s Barefoot Proximity, part of the BBDO network, POSSIBLE, the WPP agency which recently merged with Wunderman, Rockfish, another WPP agency, and Dentsu Aegis Network’s b2b specialists gyro.

Despite the change in industry landscape, when speaking with Cincinnati adlanders we heard little other than praise for this city of less than 300,000 residents - both as a business location and a place to live. Trey Harness, president at gyro Cincinnati, says, “It has some of the best things you would find in a big city – culture, food, drink, sports, fun – mixed with the best things you want in a small town – cost of living, great neighbourhoods and schools, family feel.” He adds that a renaissance in the last three years has transformed the city “from a good place to live to a great one”.

Christopher Reintz, EVP, client services at POSSIBLE Cincinnati, worked in New York City for over 20 years before moving to Cincinnati two years ago. He’s enthused about life and work in the city. While he acknowledges New York as one of the greatest advertising hubs in the world, a place where people go to work with the best of the best, warns that it’s far too easy there to lose perspective and put careers before life. “On the flip side, Cincinnati is full of world class marketers full of inspiration and passion for life,” he says. “This is a place where many people in this business can afford to buy a home, have an easy life that gives them time to spend meeting new people outside of work, build relationships and have families.”

What’s more, the general consensus is that there’s good camaraderie amongst members of the local advertising industry. “It’s incestuous but in a good way,” muses Michael Orzali, senior director of business innovations at Rockfish. “We help each other out when needed and almost no-one burns bridges.”

Some do argue that, as the industry has evolved, it’s had a knock-on effect on the community spirit amongst agency folk. As Chris says, 10-15 years ago the city was awash with agencies and buzz, whereas today it’s just a handful of companies that are, instead of working on local or regional work, creating deeper experiences for global brands. That shift meant that Cincinnati had “since lost that local, creative, competitive spirit”, according to Chris.

To target that, Barefoot Proximity, Rockfish and POSSIBLE all came together to launch ‘Agency Fight Night’, a real-time contest to see who could generate the most and best creative ideas under severe time constraints and with no preparation. The tasks that were undertaken were related to the baseball team Cincinnati Reds, who agreed to take part in the event. The fact that each agency takes part - two from WPP (POSSIBLE and Rockfish) and one from Omnicom (Barefoot) - is a testament to the community in itself.

“Agency Fight Night was our way of declaring that creative is important, still worth fighting for, and we were able to convince our rival agencies here in town to join us for a fun, competitive exhibition,” says Chris.

As previously mentioned, P&G is founded and headquartered in Cincinnati - and having the biggest advertiser in your backyard naturally effects the local advertising industry.

“It ups the game of everyone who works in this town,” believes Nate Carney, senior VP, business innovations at Rockfish. It’s a point that his colleague Michael agrees with. “Almost no-one in the agency world has not worked on a P&G business from an agency standpoint. It’s a great experience… as P&G has so much strategic rigour it makes Cincy agency folks extremely versed in brand building and marketing strategy.”

In addition to having an impact on the advertising industry, some also believe that the P&G attitude filters right the way through the city. “P&G is one of our biggest celebrities and its ‘mood’ is felt throughout the city,” says Christopher from POSSIBLE. “Additionally, P&G financially impacts a lot of individuals and businesses here as well. When it’s thriving, everyone knows and feels it.”

One thing that smaller ad cities all across the world struggle with is attracting and retaining talent. As Christopher mentioned earlier, people move to New York or London to become famous and be around those who are already so. Cities need a special something to peel people away from that life - and Trey from gyro believes that P&G can be exactly that. “I think you could argue that P&G’s presence has raised the overall diverse and intellectual quotient of the city’s population. Many professional service startups are founded by former ‘Proctoids’,” he says.

As some of the traditional agencies faded away from Cincinnati, in their place came a healthy startup scene - so healthy that Trey from gyro argues that “it has fuelled much of the renaissance of the city”. He adds that since the economic downturn of the late noughties, much of the talent that couldn’t find a job then created or joined a startup. “Additionally, there is an explicit desire to grow this community from business, government and academic leadership in the city.”

Nate from Rockfish adds: “Cincinnati has a strong history of business as a major river city, so the foundations of CPG and retail are powerful. But we’ve also had a great influx of technology-based companies from both an enterprise perspective to start-ups. There really is something for everyone.”

The Brandery is a startup incubator based in the city and ranked number 12 in the US. To date, according to its website, it has raised $130million for 66 Brandery companies. There’s also Cintrifuse and Cincytech which have similar ambitions to The Brandery.

When looking to the future, Christopher from POSSIBLE is somewhat philosophical in his outlook. He concedes that cities like Cincinnati will always miss out a little when competing against 24/7 giants like New York City, but he believes the work-life balance in Cincinnati and down-to-Earth nature of its people are a combo capable of competing on any platform. “We must remember, our true competition isn’t other Cincinnati agencies… it’s the entire industry.”

What’s more, the city is undergoing exciting changes outside of the advertising and startup industries - new businesses are opening “on every corner”, from craft breweries, restaurants to galleries.

“I recently moved my family into the heart of the downtown area,” says Chris from Barefoot. “The urban living scene has never been stronger. The city has done an impressive job of revitalising the riverfront district, making a safe and beautiful place for people to enjoy the best of what Cincinnati has to offer.

“There’s never been a better time to come to Cincinnati to make things happen.” 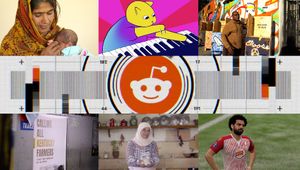 Reach for the Stars: Check out All the Cannes Lions 2021 Reach Grands Prix Winners 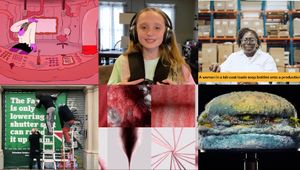 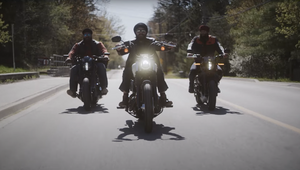 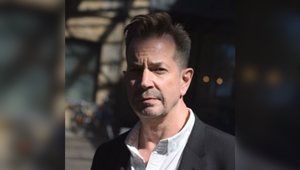 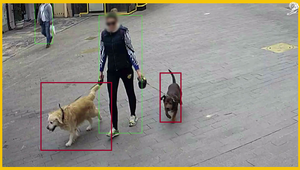 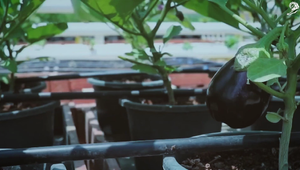 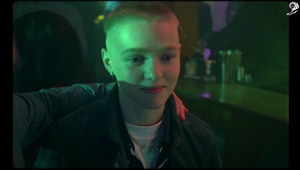