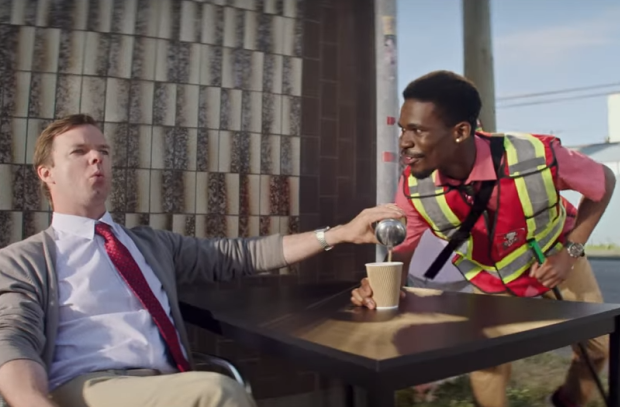 State Farm has launched a new TV ad entitled 'On the Board' which sees the insurance company demonstrate the power of collective good. To do so, State Farm is challenging all agents and employees to do 100 acts of good in advance of its 100th anniversary in 2022. These individual small actions can have a collective big impact in local communities across the country.

'On the Board' was led by DDB Chicago, working together with director Ian Pons Jewell. The treatment brings the story to life through acts inspired by real deeds performed by State Farm associates and agents. Told through an escalating friendly competition between coworkers, it shows them going to greater lengths to top each other’s good as they work to meet the 100 acts goal. 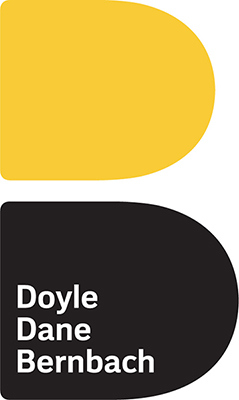 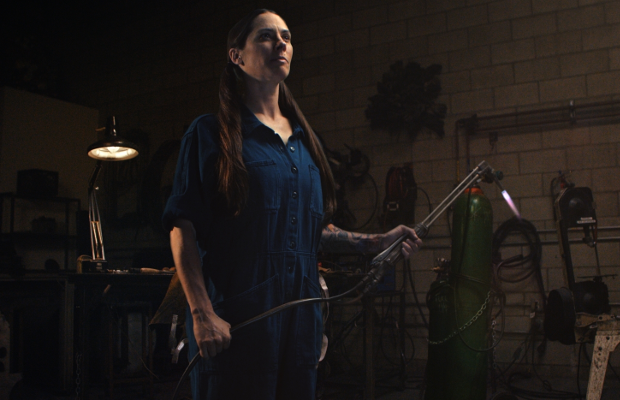 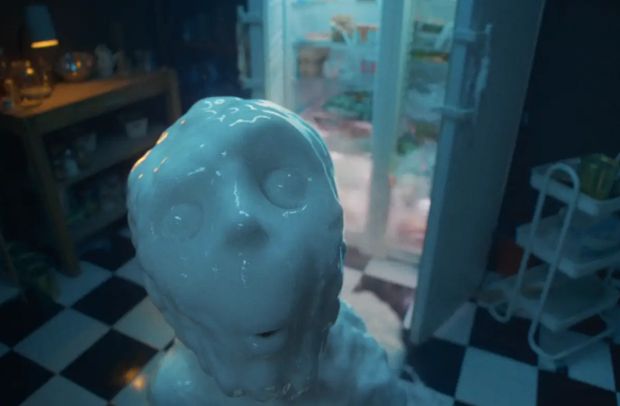 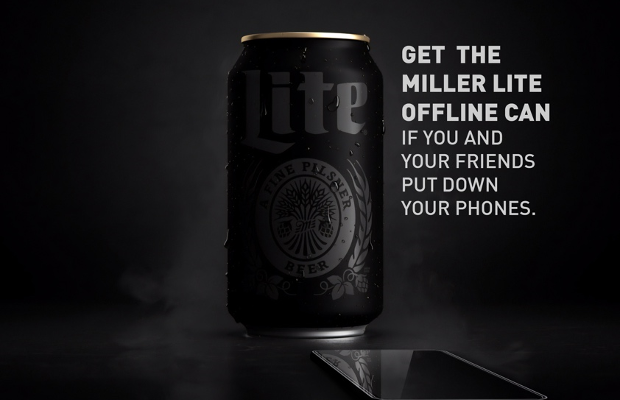 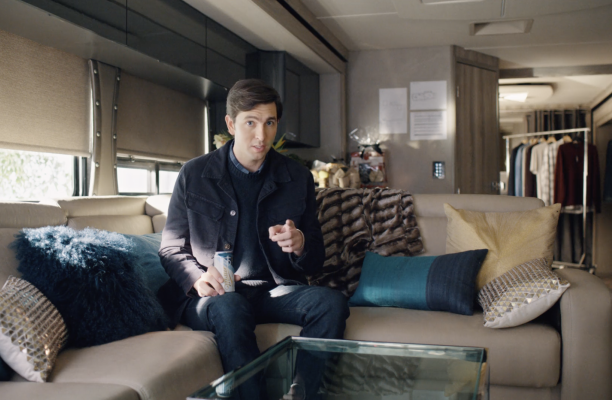