Get Inspired By This Work from DDB Middle East and Africa 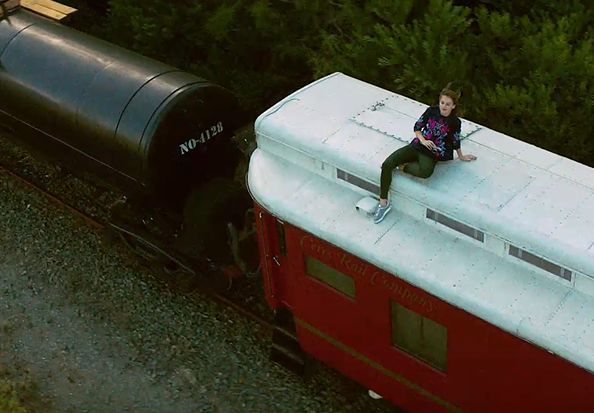 From Cape Town to Dubai, we round up some of the best case studies and campaigns from the likes of DDB’s Middle East and African offices.

Blood bank stocks are always running low. Busy workers don’t or can’t take time out of their schedules to visit their nearest blood bank. Due to this, the South African National Blood Service (SANBS) would often do blood drives, visiting places of work.

The problem was that major corporations would seldom allow SANBS to do blood drives at their companies due to red tape. DDB South Africa decided to utilize the channels that these high profile decision makers watch every day. The stock market. By seamlessly integrating the brand’s message into stock tickers on channels like CNBC, the agency was able to reach the target market and make them think twice about allowing their companies to hold these blood drives. 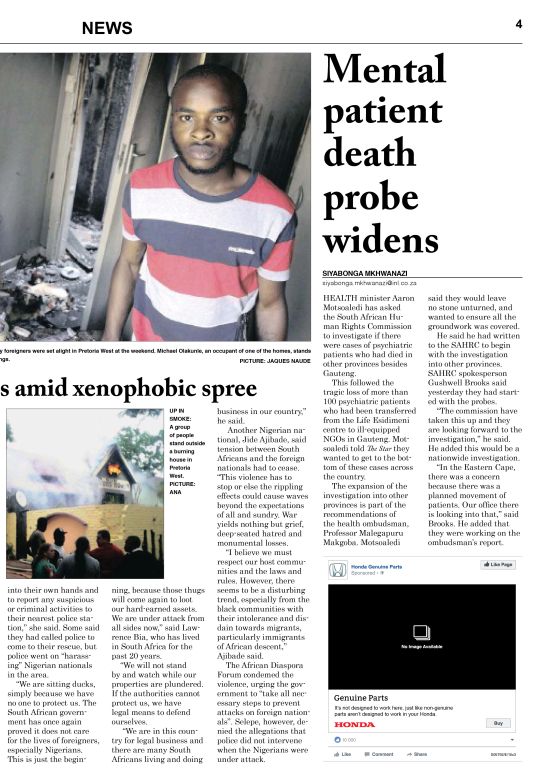 In these ads for the Commission for Gender Equality, DDB South Africa depicted women who, when perceived as men, were likely to be given more opportunity, more pay, and more acceptance. They were shown as being given an advantage based on nothing more than the fact that they appeared to be male. 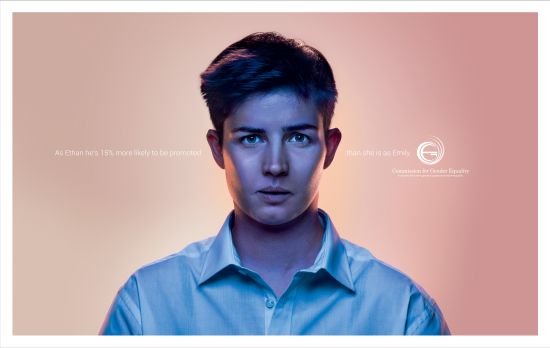 UN WOMEN - Her opportunity her right.

In Egypt, women only make up 23% of the workforce, yet it’s an issue that goes largely unnoticed. To highlight this injustice, UN Women Egypt commissioned DDB Dubai and two renowned photographers to capture Egypt at work. The result became a photo exhibition, but with one major element missing.

Women in the MEA regions are hungry for change, for innovation, for newness. Sunbites introduced to them exactly that. Something different, something to aspire to. Because trying something different is always a beautiful feeling.

Lipton Ramadan – Be the Colour

Lipton is synonymous with the positive colour yellow. Yet this Ramadan, they gave up their pack colour to add colours to other people’s lives through donating to different causes. The campaign from DDB Dubai was launched with an inspirational black and white film that turns colourful with every human connection, reaching 15m people on YouTube.

Cheetos Flamin' Hot is one of the spiciest snacks in the market. It’s so hot that it will cause an internal mayhem to your body. 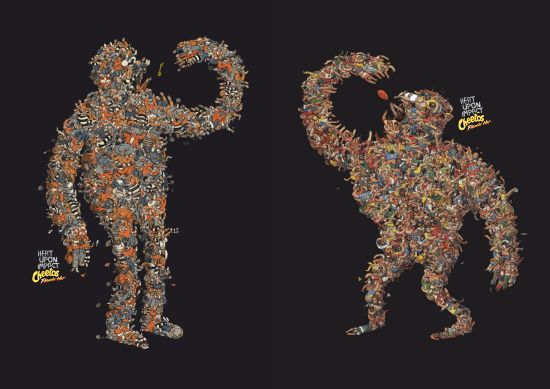