Get In Sync With Tokyo's Music Scene 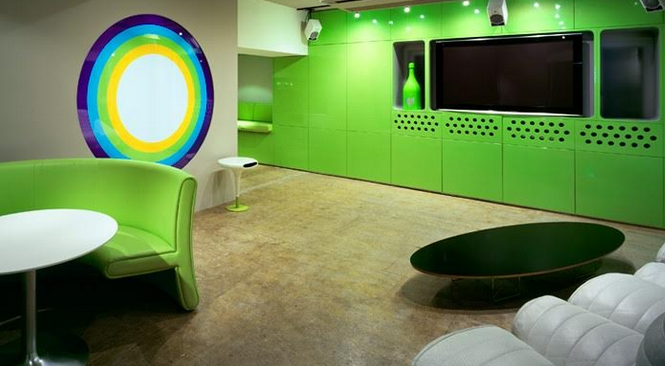 Syn is a full service creative studio located in the heart of Shibuya, Tokyo near Harajuku and Omotesando where the streets are lined with design agencies, fashion studios, cafes, bars, and shops. Stepping out of the Syn office and going to lunch on any given day will guarantee encountering some of the most colourful people in Tokyo.

Japanese pop culture has been represented in movies and magazines, but the vibrant music culture is often shrouded in mystery. There is something for everybody in Tokyo. You name it, and it's here. In a country that has won  Scotch Whisky competitions (Yamazaki) and reggae sound system clashes (Mighty Crown), you can bet there is high quality music of just about any genre here. You just have to know where to look. There are many niches in every genre and sub-genre. Hip hop events can be divided into to boom bap, trap, jazzy, top 40, etc., while punk shows can get as specific as garage, New York punk, UK, Pop Punk, Ska Punk, and so on.

Tokyo spreads far and wide, and it would be impossible to sum up the music in a nutshell. Let's focus on the popular Shibuya and its surrounding areas and the bohemian Shimokitazawa. Shibuya is known to the world mostly for its giant scramble intersection that seems to miraculously function like clockwork. The area is known for its density of clubs. Many bigger venues like Womb, Club Asia, and other venues near Dogenzaka cater to dancing and partying. Club Air, Vision, and WWW host many underground and indie electronic acts. There are also smaller bars such as Beat Cafe that cater to more of an art crowd. Many cool artists who play in Tokyo can be seen hanging out or DJing here. Reggae culture is huge in Japan. Toranoko Shokudo is a nice little bar/cafe that has an amazingly loud system. Many reggae crews will even bring in their own sound systems that can take up an entire wall. The food is good and the people are friendly.

Venture a little further out from Shibuya and you will find Unit in Daikanyama and Liquidroom in Ebisu. Much like Club Air, Vision, and WWW, they host interesting underground and independents acts from various countries and genres.

Shimokitazawa is a bohemian town a short train ride from Shibuya where writers and theatre folks resided back in the day. Streets are narrow and lined with bars, vintage clothing stores and records shops. Shimokitazawa has become the place where young people go to play in and see rock bands. Walking down the streets of Shimokitazawa, one can spot at least five out of 10 kids carrying guitars on their backs. The Shelter is a famous rock venue that has been hosting local and veteran rock bands for a long time.

Most venues in Tokyo have pretty good sound and the gear is almost never broken. Although entry can be a bit expensive, the quality of music and sounds is usually stellar.

Syn continues to have a finger on the pulse of the thriving music scene in Tokyo. Check out what’s playing in the studio this week!