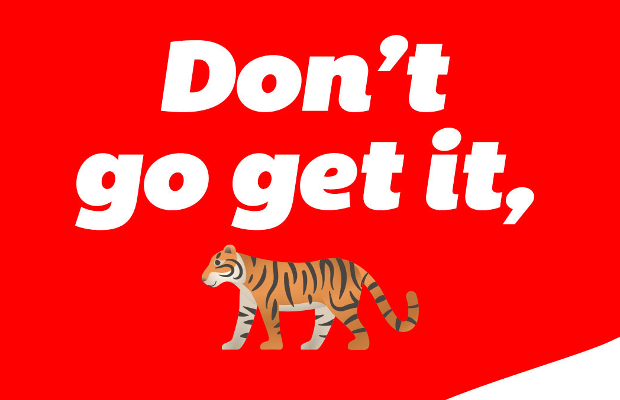 To promote its online grocery service, IGA is launching the ‘EMOJIGA’ campaign, an initiative created by Sid Lee. Until February 19th, people are invited to text combinations of food emoji to the bot in order to receive free items and much more when doing their groceries online.

“We focused on generosity, not only by offering dozens of free items, but also by having about a hundred different fun executions for this campaign,” says Carl Pichette, vice president, marketing and e-commerce at Sobeys. “We were attracted to the idea of turning the search for a good old promo code into a fun treasure hunt for our clients.”

“We believed that the campaign had to be interactive, whether people were interacting with the bot or not,” explains Étienne Théberge, copywriter at Sid Lee. “That’s why each execution calls upon people’s intelligence to find the right emoji combinations. That’s how we connect with the audience and avoid fatigue. And if a person decides to start engaging with the bot, it surprises them with gifts and contextual responses.”

The bot was created entirely and developed internally by Sid Lee. It was the result of a close collaboration between the creatives, the developers and the digital team.

“This is far from your usual bot that strictly provides information. We didn’t want to be limited by an existing system, so we created a functional bot from scratch that we could adapt to our team’s vision,” explains Caroline Royer, senior product manager at Sid Lee.

The bot is supported by display, online video, banner and social media executions to encourage people to text food emoji to 909090.