Gerry Graf, Ted Royer and Tiffany Rolfe Get Nostalgic with the AICP

Awards and Events 608 Add to collection

Perks? What Perks? AICP campaign looks back wistfully at the good old days of agency extravagance 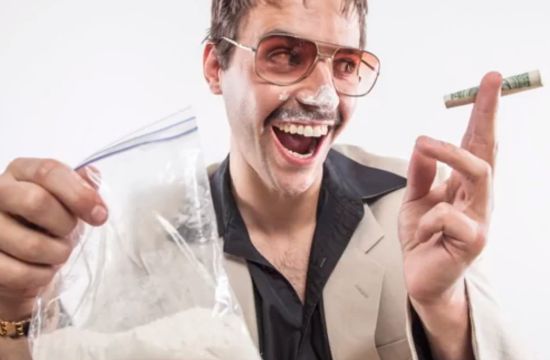 Featuring a series of videos centered on some of today’s top creative heavyweights, each piece showcases the idea of perks and luxuries of yesteryear (or so it seemed) that are now no more. But while one can have first class flights, cars and other amenities taken away, no one can take away the honor of an AICP Show or AICP Next Award win– each year’s installment becomes a part of the permanent collection at The Museum of Modern Art in New York. The films showcase: Gerry Graf, Founder/Chief Creative Officer of Barton F. Graf 9000, and Judging Chair for the 2014 AICP Next Awards; Tiffany Rolfe, Partner/Chief Content Officer at Co: Collective; and Ted Royer, Chief Creative Officer of Droga5.

Ty Montague of Co:Collective, Susan Credle of Leo Burnett, and Diane Jackson of DDB Chicago (all VCU BrandCenter Board members and either current or past AICP Show Curators) sat in with Matt Miller (President & CEO of AICP), Ileana Montalvo (AICP Director of Events), and Kristin Wilcha (AICP Chief of Staff) in the selection of this campaign from among those presented by second year student teams. Graf worked with Miller and the team in refining the concept.  “We called on some of the most influential creative leaders in today's industry to discuss what ‘they’ have taken away,” explained Miller. “Every generation hears about the halcyon days when perks were free-flowing – perhaps they were, or perhaps it’s all wishful thinking. But through it all, the one constant is that no one can ever take away your AICP honor and recognition.”

The AICP Show and AICP Next Awards both premiere during AICP Week, which takes place June 10-12. 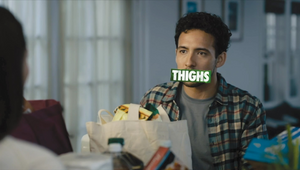 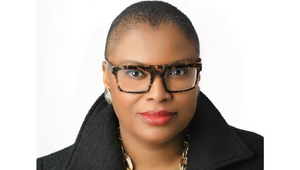 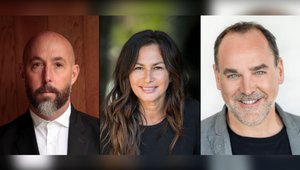