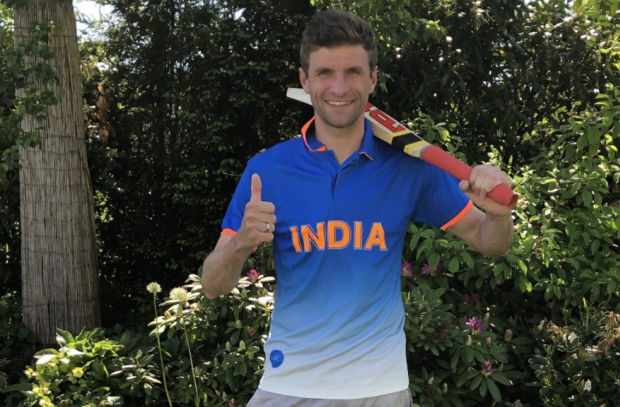 India is known for its love of Cricket - an emotion that binds people together when watching the sport. With the world’s biggest cricketing tournament gaining pace, the cricketing fever across the country is reaching its peak.
For Volkswagen, sport has played an integral part in their business. It not only brings in unity across people, but also displays passion, inspiration and excitement. Keeping this spirit in mind, Volkswagen India has launched a special Cup Edition for its carlines - Polo, Ameo and Vento. This Cup Edition reflects the fever of cricket; adorned with new leatherette seat covers and chrome badges.
For the launch of Volkswagen’s Cup Edition, the brand wanted to break the communication clutter generated by a multitude of brands during this mega cricketing event - expressing their passion for the Indian cricket team and love for the game in general.

While fans are always on the lookout for ways to express love for their favorite team, the happiness felt when recruiting more fans and support is always unparalleled. With the Cup Edition being a symbol of fandom and sportsmanship, Volkswagen - a brand that personifies German excellence - launched this edition by celebrating the joy of getting support from unexpected places. In this case, football-crazy Germany debuted the #GermanyCheersForIndia hashtag.
Conceptualised and executed by the DDB Mudra Group, supported by PHD India and MSL India, the multi-media campaign has brought Germany and India together over the sport of cricket, bringing in German support for Team India.
Kickstarting the campaign on May 27th, Volkswagen India published a teaser film on its social pages featuring the highlights of the Cup Edition in visuals and an enthusiastic cheer for Team India as a background score.

Introducing the Cup Edition. Our tribute to the spirit of sports and its ability to unite people across countries. Join in the cheer as #GermanyCheersForIndia 🇮🇳#WorldCup2019 #VWCupEdition #Volkswagen #VolkswagenIndia pic.twitter.com/Jqe4Z0DCLz

Following this, Volkswagen, DDB Mudra Group and media agency- PHD India involved legendary German football player Thomas Muller. Muller tweeted a photo of himself in a blue jersey, with his wishes for the Indian cricket team with the hashtag #GermanyCheersforIndia. He tagged the Indian captain Virat Kohli who has been a long-standing supporter of Die Mannschaft, the German National Football team. In a matter of hours, the tweet went viral and supporters from both the countries joined in the conversation. And Twitter exploded.
To fuel the cheer further and to widen the fan reach, the agencies looped in Indian cricket icons Harsha Bhogle and Shikhar Dhawan who responded to Muller’s tweet with messages of appreciation. Their acknowledgment and admiration for the support pouring in from Germany made the movement stand out in the eyes of Indian fans, who were delighted at this unexpected support. 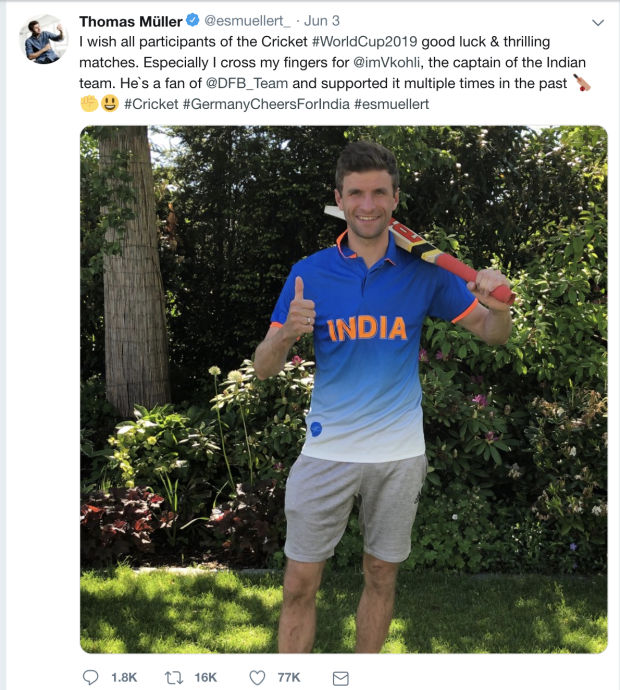 The movement was further supported with a corporate website revamp, print, radio, and outdoor legs; accentuating the Cup Edition carlines while using #GermanyCheersforIndia.
As Team India was getting ready to play its first match against South Africa on June 5th, Volkswagen India was uniting the German and Indian fans for cheering Team India. Muller’s tweet engaged more influencers from Germany and India. Even the Indo-German Commerce Council and German Consul-Mumbai joined the movement, posting their photos in blue jerseys on social media. 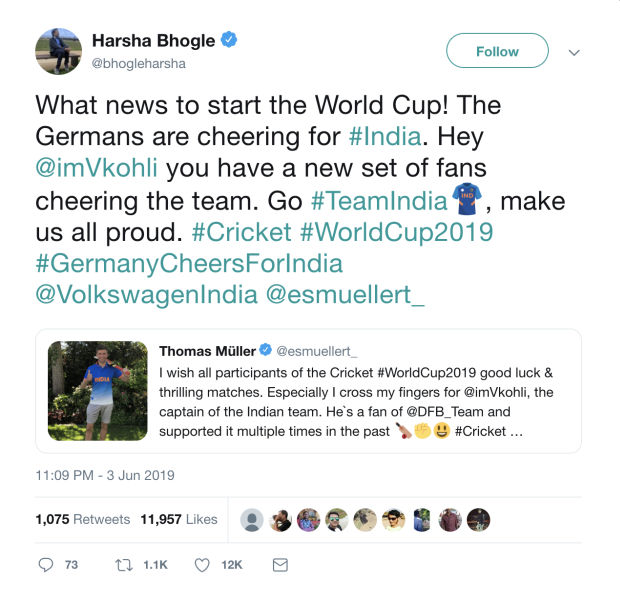 Owing to the continued engagement via various mediums, #GermanyCheersForIndia garnered further momentum and more fans for Team India. Thomas Muller’s tweet alone has garnered more than 15,000 retweets. #GermanyCheersforIndia has trended on Twitter for four hours on the day of his tweet, with a reach of more than 300,000, over 213 million impressions and 85% positive sentiment.
As the tournament continues, the DDB Mudra Group and the brand intend to keep the fans engaged with #GermanyCheersforIndia, using more topical content about the upcoming matches and details about the brand’s Special Cup Edition. 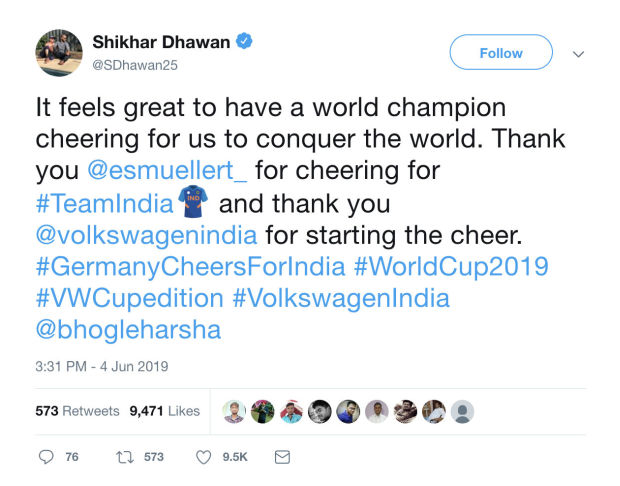 Speaking about the campaign, Bishwajeet Samal, head of marketing, Volkswagen Passenger Cars said: “World over, Volkswagen has a great commitment towards sports. It plays an integral part of our business as it unites performance, passion, inspiration, excitement and lastly emotion. As a German brand, it is great to witness the support that this campaign has received from Germany so far, with more and more people joining in the cheer. With Thomas Muller catalysing the #GermanyCheersForIndia movement, we aim to celebrate and bring together sportsman spirit all over.”
Rahul Mathew, national creative director, DDB Mudra Group added: “At a time when every brand would be doing their bit to support the Indian team, we needed to do something that would not only stand out but also had a strong Volkswagen connect. And what better way to do that than to use its German origins. #GermanyCheersForIndia does the unthinkable – Thomas Mueller in a blue jersey pledging his support for India. The campaign has garnered unprecedented conversation for the brand. And has gotten cricket stars and fans applauding both Mueller and Volkswagen, for this gesture.” 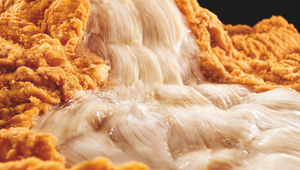 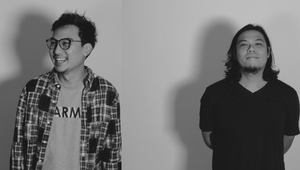 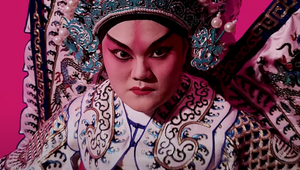 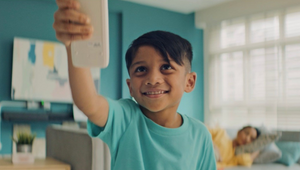