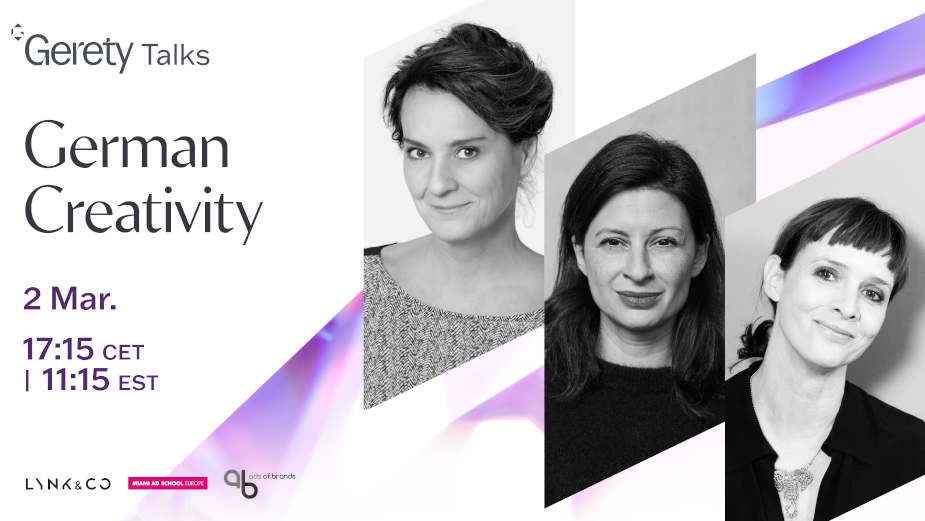 Antoinette is a feminist Dragon-Ant mix that loves to pitch and lead teams to success and happiness. She is an international strategy & transformation director that has worked in various countries for network and independent agencies. As a side-project she is co-writing a coming-of-age story of two feisty girls in the Amsterdam of the early eighties to be published Spring 2021.

Britta Poetzsch, chief creative officer at Track, started her copywriting career at the legendary copywriter agency `Hildmann, Simon, Rempen and Schmitz` at Düsseldorf where she won a decoration at the Junior ADC and her first ADC medal. She later worked for KNSK, BBDO, Mech Berlin and in 2010 she was the first woman to be appointed Chief Creative Officer in Germany for McCann, managing the offices in Hamburg, Düsseldorf, Munich and Berlin. She is a member of the board of the Art Directors Club in Germany and has been in the jury for major international awards.

Francisca Maass is an empathetic, convincing, dynamic and goal-oriented person. In addition, she is reliable, optimistic, enthusiastic, motivating and precise. Francisca has worked in agencies such as thjnk Munich & Hamburg, Jung von Matt, Serviceplan and Springer & Jacoby. She was Spokeswoman of the Executive Committee of the CommClubs Bavaria and is Member of the Art Directors Club Germany.

In 2017 she was featured in 99 Women in Marketing, Advertising and Media (HORIZONT), in 2019 she was part of the 100 Brains of the German Advertising Industry (W&V) A highly-decorated creative with national and international awards who has participated as jury in most relevant creative awards such as ADC Germany, Cannes Lions, BoB Awards, Eurobest and Gerety. 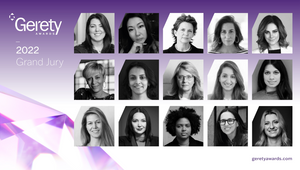 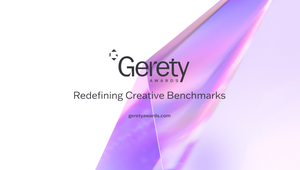 Gerety Awards Announces Global Agency and Network of the Year 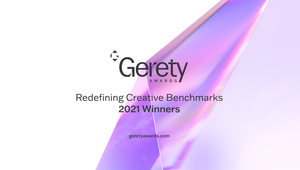 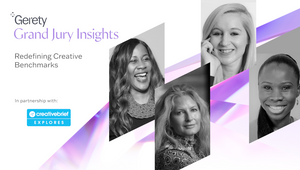