The final Gerety Talk for this season premieres on Tuesday, May 10 about Dutch Creativity 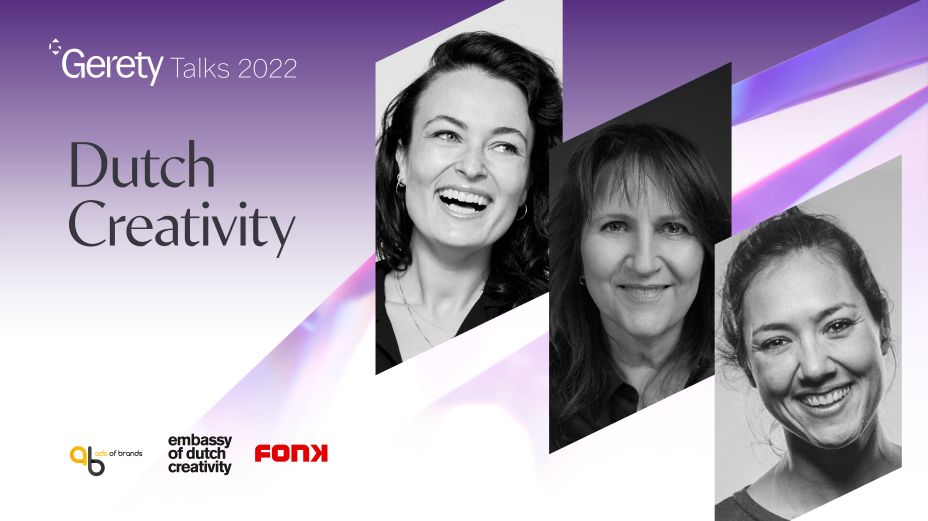 Just like the award show, the Gerety Talks series puts some of the marketing and creative industry’s true changemakers in the spotlight - and at the center of the conversation - with the aim to drive progress within the industry on a global scale. The series will bring together agency and brand leaders from around the globe for a refreshing take on what leadership looks like.

For over 30 years brand powerhouse Inge Ligthart has been involved in some of the Netherlands’ most impactful campaigns. Having studied economics, Inge started her career at FHV / BBDO where she worked her way up to Partner and Managing Director. Following stints as an independent consultant, Director of Communications for ING Bank, and at the helm of TBWA / Neboko, she moved to young agency Dawn, which was hailed as the Netherlands’ leading independent agency in 2015.

Inge is a firm believer that brands don’t just have a commercial role to play, but a role in society and stance on sustainability. Inge has been (among other things) a board member and Treasurer of the VEA (Association of Communications Advisors), board member of Sire (Foundation of Responsible Advertising), a member of the Advisory Committee on Future Public Broadcasting Order (Council for Culture), member of the Advisory Board International Documentary Festival Amsterdam and is currently a member of the (one of the) advisory committees of the Prins Bernhard Cultuurfonds, which funds initiatives to reduce polarization in society.

Anna Maria van 't Hek is one of the most successful Dutch female directors. She's been at HALAL for five years and is thriving in both the worlds of advertisements and documentaries. Yab Yum, for instance, took the Dutch documentary scene by storm: '" What every excellent documentary should do: leave the viewer with surprising contemplations" – AD, ★★★★."

Anna Maria's approach to the craft is heavily influenced by her background in documentary filmmaking. Her style is characterized by a sincere passion for people and an ability to get under their skin. At the core of her work is a burning desire to connect with her characters – ranging from kickboxing champion Badr Hari, to Jaden Smith for G-Star – to create documentary and commercial work that is honest and approachable.

In addition to directing campaigns for the likes of Volkswagen and Nike, Anna Maria continues to make documentaries. In 2019 Videoland released the documentary series 'Badr,' giving the audience a peek into the world-famous kickboxing champion's life as he prepares for the match of the decade. 2021 saw the cinema release of 'Yab Yum', a documentary about the rise and fall of one of the world's most iconic brothels. The film received massive attention from the Dutch press and made several cover stories.

With a background in literary studies and philosophy, working in advertising is not by everyone seen as the most logical choice. To Marielle however there is a clear connection; the craft of telling a story, that is what she loves about the work; and no matter the client, brand or brief, great work is based on a strong narrative and logic, however funky, weird, smart or beautiful the creative angle is.

Marielle started out as a copywriter to then switch to creative, and at Media.Monks she works on many different kinds of projects across different platforms and technologies. 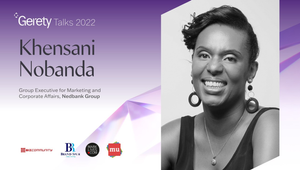 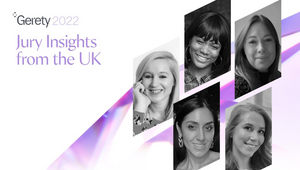 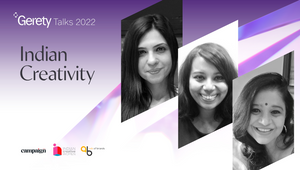