Shortlist for the awards will be announced Tuesday, June 14th 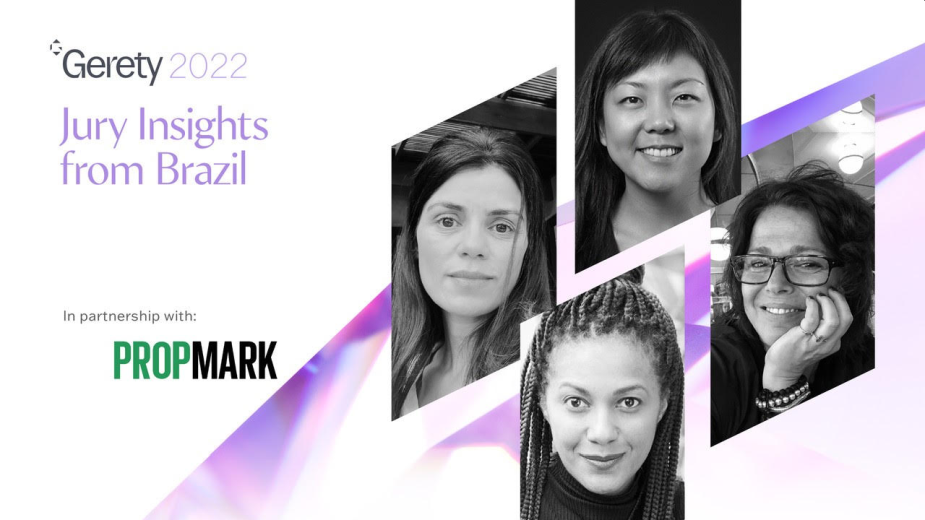 Following the in person judging session that took place yesterday at the AKQA offices in Sao Paulo, the advertising industry now awaits the Gerety shortlist which will be announced Tuesday, June 14th, followed by jury insight panels from Brazil and around the world.

Jury member Alessandra Gomes, executive creative director McCann Health said: “The Gerety Awards brought together a team of brilliant women in the sector at a table, with a background so strong that it took the discussions to another level. It was inspiring.”

Ambassador Patrícia Weiss added: “It was a privilege and an honor to be able to judge inspiring works from around the world, alongside incredible women in the 2022 Brazilian edition of the Gerety awards.” 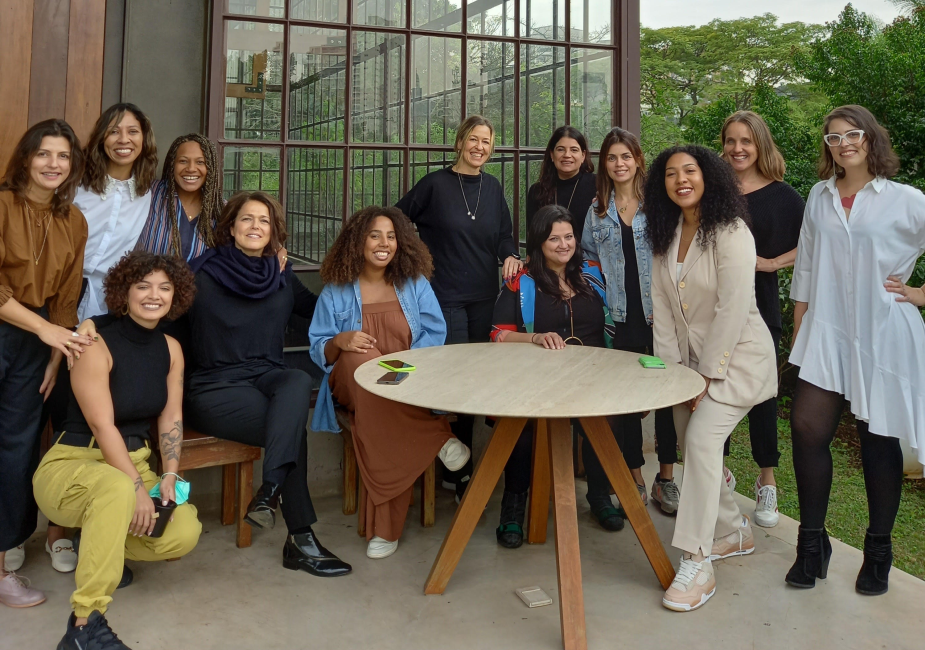 Don't miss the Gerety jury insight panels and watch some of this year's jury from Brazil discuss trends and favourite campaigns from the 2022 Gerety Awards. Moderated by Carolina Vilela, journalist at Propmark the panel will include: 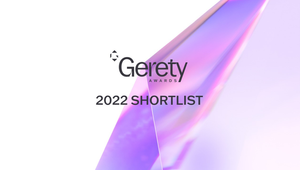 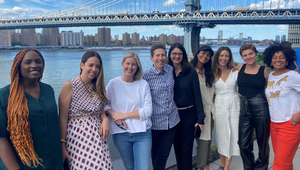 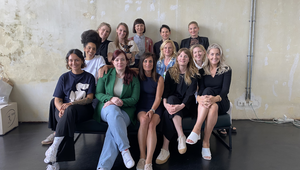 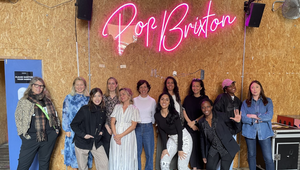