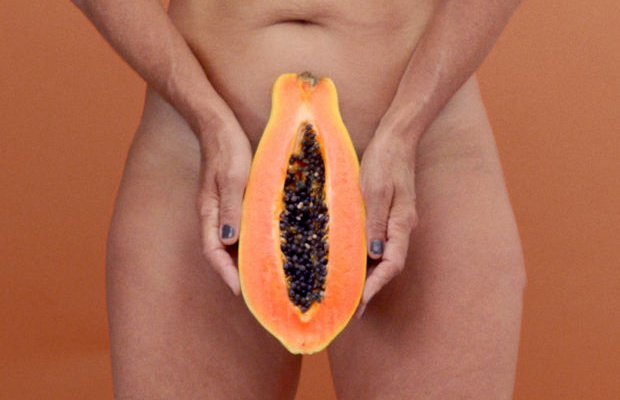 The creation of the Gerety Awards was designed to provide a global platform for talent and support initiatives that champion diversity in the creative industries. Now, after executive jury sessions took place in 10 capital cities, the grand jury has chosen the final winners of the first ever Gerety Awards.

Grand Prix were awarded to:

VMLY&R Warsaw for The Last Ever Issue

BBDO New York were awarded Agency of the Year with 2 Silvers, 4 Bronze and 8 shortlist. Winning work included #DefyTheName for Monica Lewinsky, Care-E for KLM and Nurses Save Lives for Johnson&Johnson.

The most awarded countries include USA, UK, Germany and Spain: 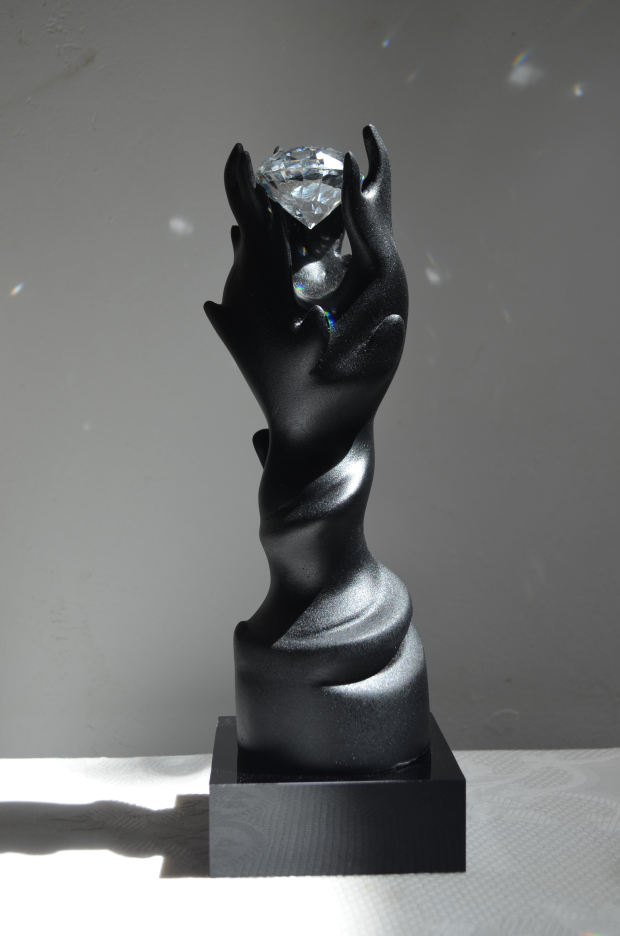 Co-founder Lucía Ongay said: “I could not be prouder of the winners chosen by the Gerety jury, in total there were just 60 entries which reached the required score to be awarded this year’s Gerety Awards. The highly acclaimed and respected Gerety Awards Jury and the winners they have chosen clearly sets the benchmark for the very highest standard of creativity.”

Gerety Jury member Angela Natividad, CCO and co-founder of Hurrah.gg, said: “There were plenty of woman-oriented ads, but that’s just the ad industry right now. What better focus group than Gerety to distinguish truly empowering works from femvertising? I also think some agencies believed that, because the jury is all women, work targeting women would stand a better chance. Not so. The winning brands from this year’s Gerety Awards draw from a range of industries and persuasions and are a testament to the discernment of a diverse and qualitative jury.” 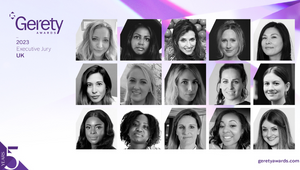 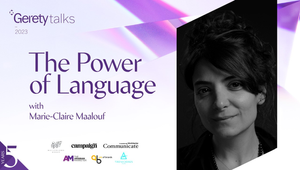 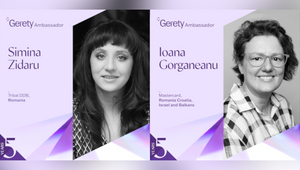 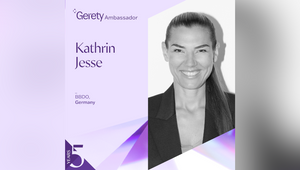 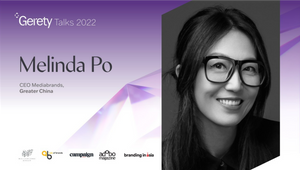 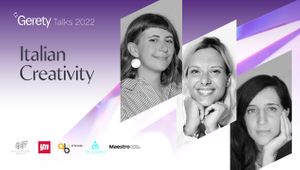 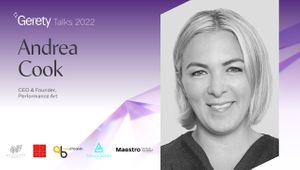 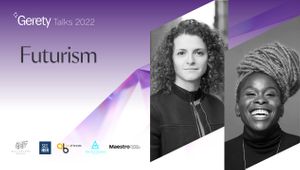