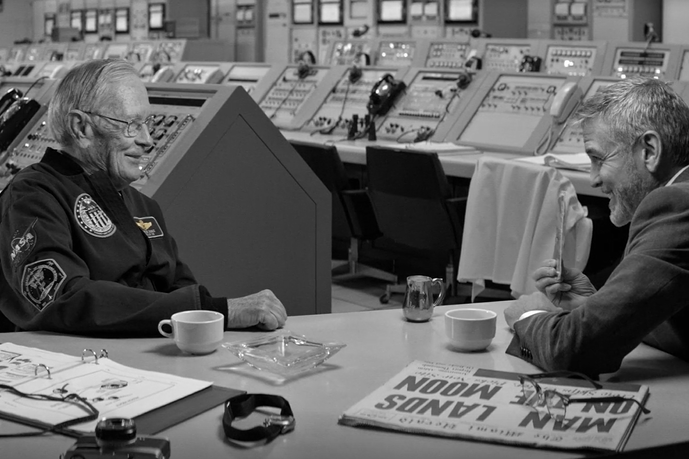 Omega and Hungry Man has launched this beautifully shot film, directed by Richard Bullock, featuring George Clooney and Apollo astronaut Charlie Duke. In the previous campaign Omega ambassador George Clooney met Buzz Aldrin. In 'The Longest Minute' he visits the Kennedy Space Centre with the man who was in direct communication with Armstrong and Aldrin as they made their historic giant leap. Charlie Duke would later go on to make is own moonwalk with Apollo 16 and remains one of only four men alive today who has walked on the lunar surface.

The film celebrates this historic and momentous moment in history and the collective effort of more than 400,000 people who worked on the space program. The Omega Speedmaster was flight qualified for all NASA missions and was a vital piece of equipment faithfully strapped around the spacesuits of these brave explorers.