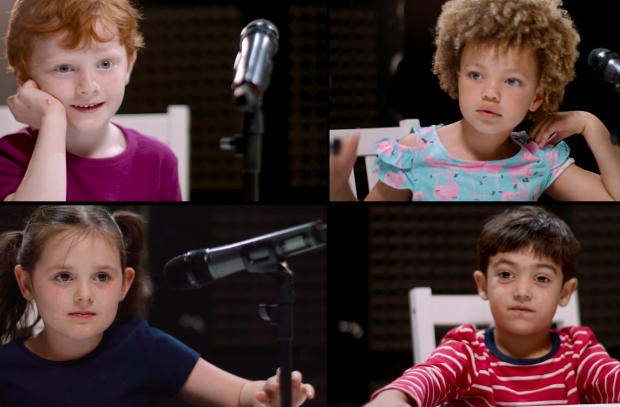 As part of George at Asda’s wider Back to School campaign, ‘Built for their Imagination,’ which raises awareness around the power of play with Children In Need, Be The Fox worked with creative agency MOFILM to design and produce a social experiment.

Directed by Joe Large, the short film inspires and encourages parents to play with their children in a time where this is less frequent than previous generations.