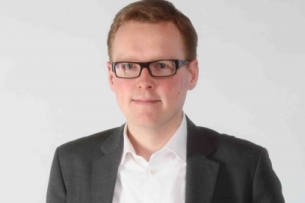 Geometry Global has announced the appointment of Lau Geckler as CEO of its Russian agency. Reporting to EMEA CEO Pietro Leone, Lau joins from Yota Devices International, a spin-off of Russian 4G carrier Yota, where he held the role of Chief Operating Officer.

In his new role, Lau will lead the future direction of one of the most successful agencies within the Geometry Global network. Last year Geometry Global Moscow was the most awarded international agency in the country, winning at several leading creative festivals including Cannes Lions, CLIO Awards, London International Awards, Cristal, Epica, Eurobest, Golden Drum and Golden Hammer. And based on 2014 achievements, it was ranked the leading international network agency by The Association of Communication Agencies of Russia (AKAR) in its Creativity Rating announced in April.

Danish-born Lau began his career at Hewlett-Packard before moving to IMSG, Microsoft and Combera Group and, most recently, Yota Devices International. With a strong background in digital and technological innovation as well as leading a rapidly changing organization, Lau is well-placed to join an industry at a time of transformation.

Pietro Leone, Geometry Global’s EMEA CEO, said of Lau’s appointment: “Lau brings a number of valuable skills that will be crucial to the on-going success of our Moscow operation. These include in-depth knowledge of mobile technology, an important focus and growth area for us.

Furthermore, he demonstrates strong leadership skills operating in a fast-paced environment, alongside a thorough understanding of the exclusive tools, methodology and depth of creativity that have made our Moscow team industry leaders. We are delighted that Lau will join us to lead such an important hub within our region.”

Lau Geckler added: “Having spent several years working on the other side of the fence, I am thrilled to be returning to an agency environment. This is an exciting and important time for the agency that market along the shopper journeys and focus on driving conversion. In a modern age where consumers have an ever increasing choice of channels, devices and platforms the most successful marketing agencies will be those best able to adapt to this fundamental change on behalf of their clients brands.

Geometry Global is already at the forefront of modern marketing in this country and I'm looking forward to building on this momentum with a dynamic team of like-minded professionals.” 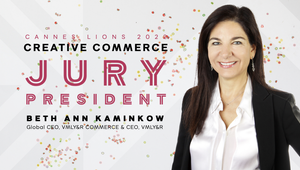 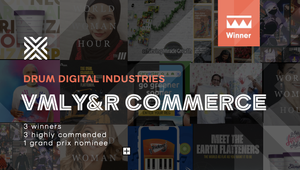 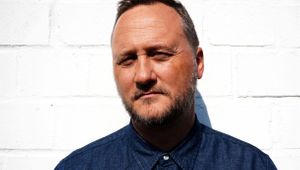 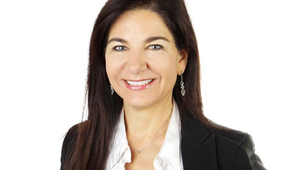 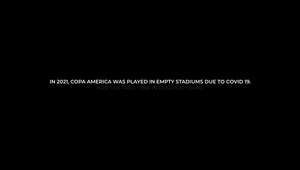 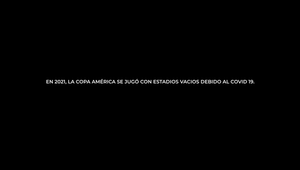 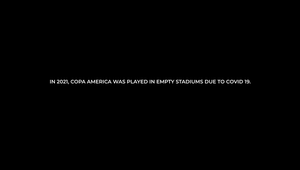