Awards and Events 207 Add to collection 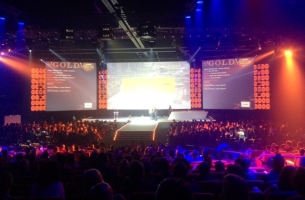 The Dubai team achieved a one hundred per cent conversion rate for their entries, which included three gold wins. Handle on Hygiene impressed the jury to scoop an outstanding gold and two silvers as well as a bronze Ubuntu Award for Sustainable Marketing, which honors brand campaigns that have positive social and/or environmental contributions while advancing business objectives.

Also from Dubai, Back Off Radio picked up gold and two silvers and Rescue Radio - The Rescue Continues also picked up gold, following significant award wins in 2014 for the campaign’s launch. The team in Johannesburg also impressed the judges and took home a bronze medal for Engine Experts Experience.

The 37th annual Loerie Africa and Middle East Awards, which took place at the Durban ICC in South Africa, recognize creative excellence in the brand communication industry in Africa and the Middle East. The jury received a record 2,976 entries in more than a dozen categories. 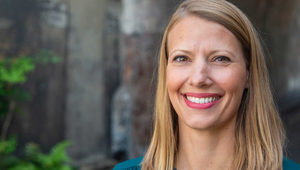 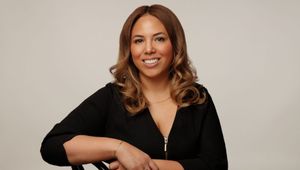 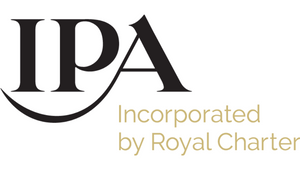 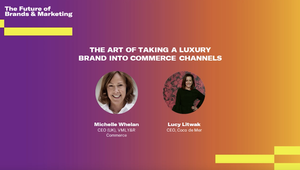