Hires, Wins & Business 45 Add to collection
Nick Walsh, previously MD at the agency, has moved into the role as Geometry looks to accelerate its growth across the region 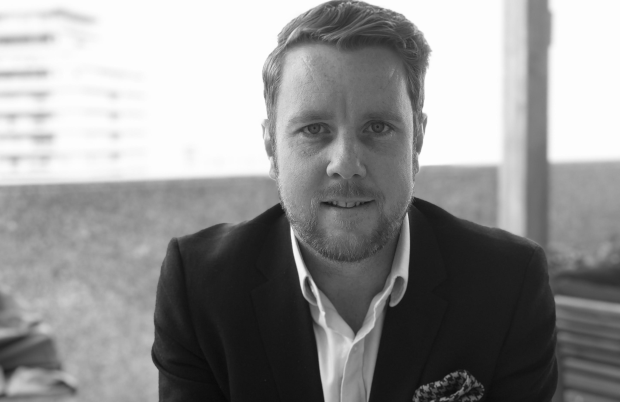 Geometry has promoted Nick Walsh to first-ever CEO of Middle East, North Africa effective immediately. Elevated from his previous post as managing director, MENA, Nick has been tasked with establishing Geometry’s proposition of re-imagining the space of commerce as a canvas for creativity.

“This is a really proud moment for Geometry. Nick has proven his exceptional talent year after year. His efforts have led to both agency and client expansion as we penetrated new markets within MENA with new service offerings and embedding technology deeper within the agency. Under his leadership, MENA has won over 150 awards by finding new opportunities with the commerce space to deliver growth for clients.  With his fantastic team in place, I am sure that we will see greater impact and even more success from the region,” shared Claus Adams, Regional CEO, EMEA.

“With a talent for absorbing information and applying his learnings with a twist of his own novelty, Nick Walsh is not receiving a promotion, he is earning it; as a result of his achievements”, added Edmond Moutran, Chairman of Memac Ogilvy Group, part of Ogilvy and Mather Worldwide.

Nick has worked with WPP and the Ogilvy group for over 15 years where he has seen rapid progression, starting with OgilvyAction in London and more recently to becoming one of the youngest Managing Directors in the global Geometry network. After overseeing the successful migration of OgilvyAction and the launch of Geometry Dubai in May 2014, Nick took on the role of Managing Director of Geometry MENA, heading the network of offices from the hub in Dubai.

Having spent the past decade in MENA, Nick has established the agency's reputation amongst stakeholders of various industries - from Governmental Entities and FMCG Businesses, to Digital Platforms, Experiential and Luxury Services.

A pioneer in the activation space with a focus on ensuring his team become the authority in the core offerings of commerce and experiential, and in partnership with his leadership team (Julian Hernandez, Elias W Bassil, Murad Hussein, Katerina Bazalova), Geometry has fortified its regional presence and converted some of the region's largest pitches. His most recent achievement was the transformation of Dubai HQ, growing the agency substantially, expanding the team two-fold and setting a global benchmark in terms of employee experience and award-winning products.

On his new role, Nick said, "It's a massive honour for me to be made the first CEO of Geometry in the region and another positive step in our ambition to be a world-class creative commerce agency. I am incredibly proud of the huge accomplishments and thankful to the diverse team of talent that has driven us to this position of growth. Our core expertise of commerce and experience holds massive potential for this region, and as we expand into new areas and capabilities, with new tools and systems, we are committed to helping our clients continue to remain at the forefront of creativity. With a strong global network behind us, I only see positive progress. 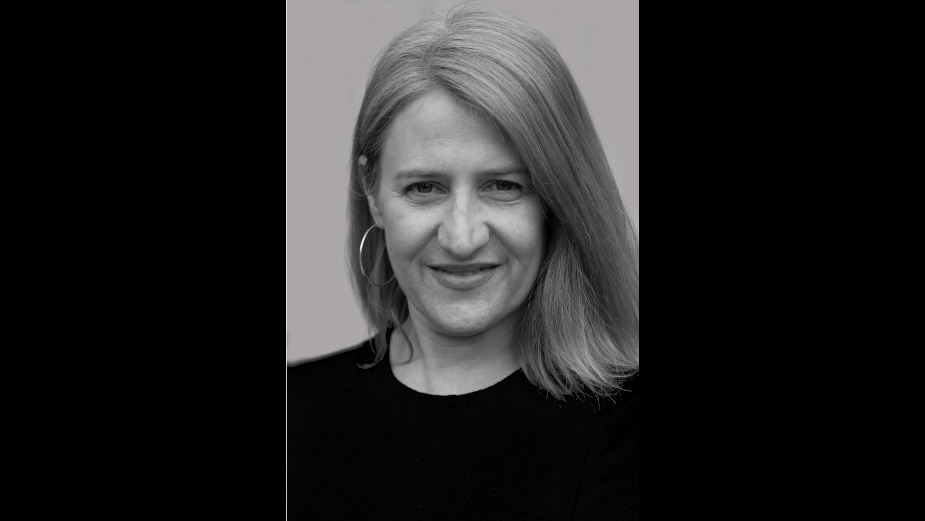 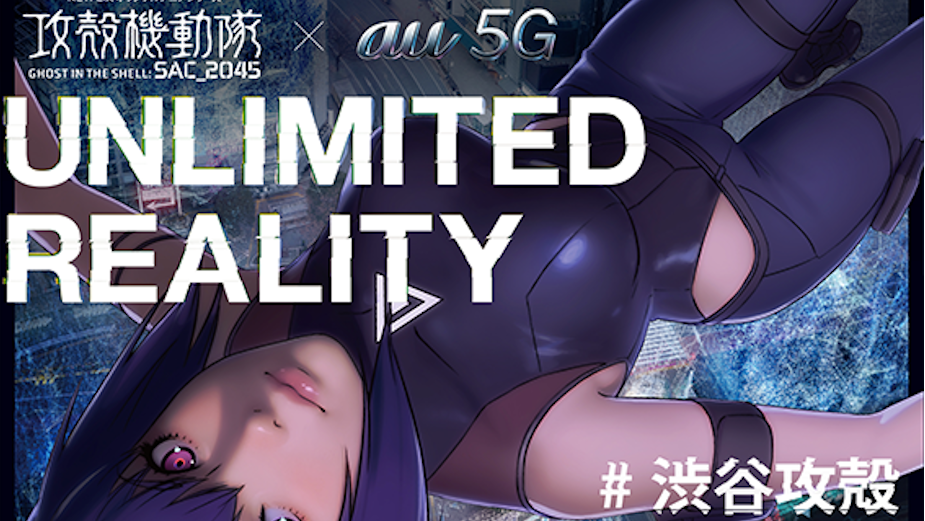 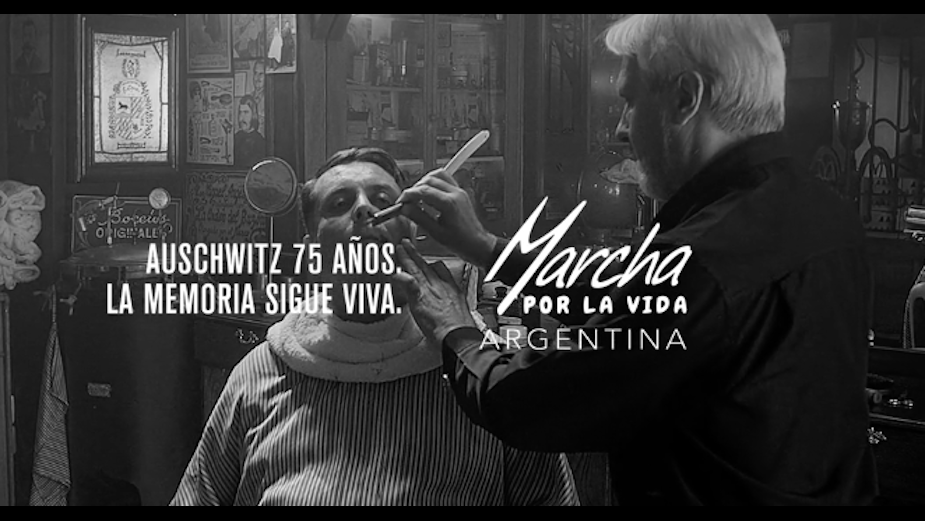 Remembering the Holocaust with New Spots from March of the Living 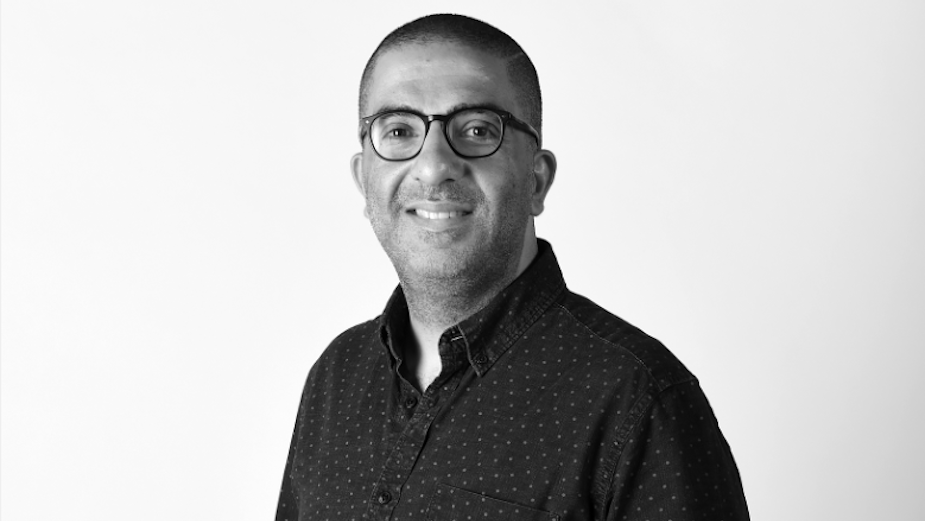 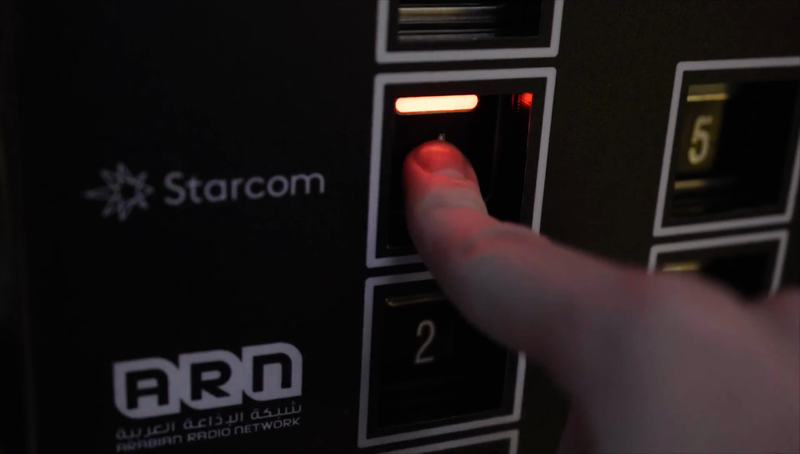 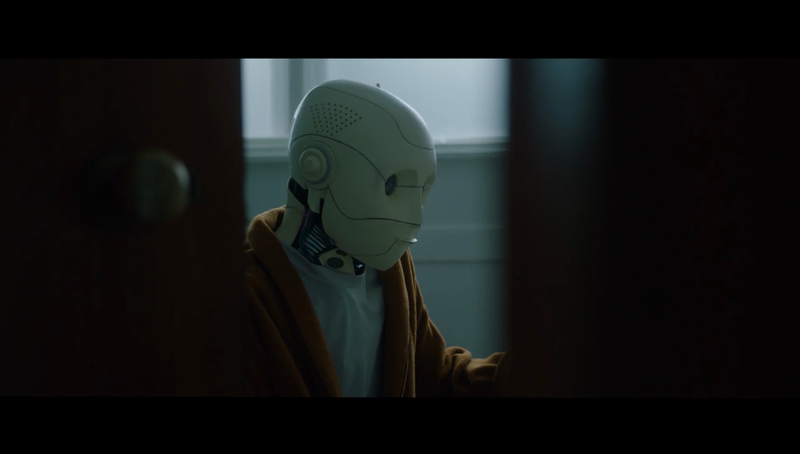